By Joseph Gibson on October 27, 2019 in Articles › Celebrity News

These days, some of the most coveted parts in Hollywood are Batman villains – even, as in the case of the current surprise hit Joker, if there's no Batman to be seen anywhere in the film. So it becomes something of a novelty when a name actor like Jonah Hill walks away from casting talks for a project like the upcoming film The Batman, reportedly following demands for a $10 million salary, which happens to be more than twice what Robert Pattinson is getting to play Batman himself.

Of course, reports differ on the precise reason why Hill ended up leaving the movie, and the salary dispute is only one of a few reported by various pop culture news outlets. One of those outlets, Collider, reports that "multiple sources" indicated that Hill actually left over the character he was approached by director Matt Reeves to play, with some saying he was being sought to be The Riddler but wanted to play the (reportedly smaller role) of The Penguin, with at least one other source saying that it was actually vice versa and it was The Riddler he was interested in over The Penguin. 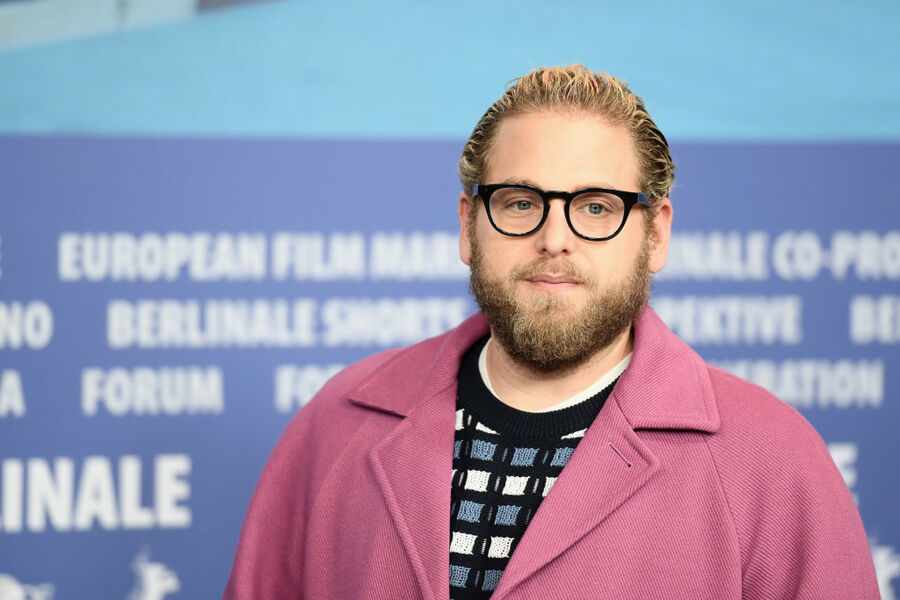 Whatever the reason Jonah Hill's career as a future Gotham City supercriminal was put on hold, or if it was some combination of the reasons cited above, we may never know for sure. But reports that Hill was looking to make twice what Pattinson is for the leading role may remind some of the casting approach in the 1989 Batman film, in which Jack Nicholson was able to make an incredible deal that included a percentage of the film's massive box office take in addition to an already hefty $10 million salary up front. That deal has earned him as much as $100 million according to some reports, with some sources suggesting he continues to get a piece of any and all live-action Batman movies that Warner Brothers have made since.