By Joseph Gibson on February 9, 2017 in Articles › Celebrity News

Travel blogger Johnny Ward is now worth millions thanks to his popular OneStep4Ward blog and its associated media empire. But wealth wasn't always a part of Ward's life, even as big dreams for the future were: The 33-year-old grew up on welfare in his native Ireland, according to a recent profile from CNBC that tells his story. His current journey began immediately after he finished college, headed for New York City, and he hasn't really stopped since: "I literally left 12 hours after my last exam. And then I never really came home. That was about ten-and-a-half years ago."

Despite his humble beginnings, Ward's future as a man who gets paid handsomely to travel the world wouldn't have seemed to shocking to people who knew him as a child, since he says he always had a strain of wanderlust even before he had the means to satisfy it:

"We had three TV channels when I was a kid and I would end up watching all these travel shows. I would see the Great Wall of China or the Sydney Opera House and just looking at them, it could be another planet — it was so unattainable to a 13-year-old kid in Ireland. I was itching to have that freedom. The freedom to choose where to go, talk to who I want to talk to and be who I want to be." 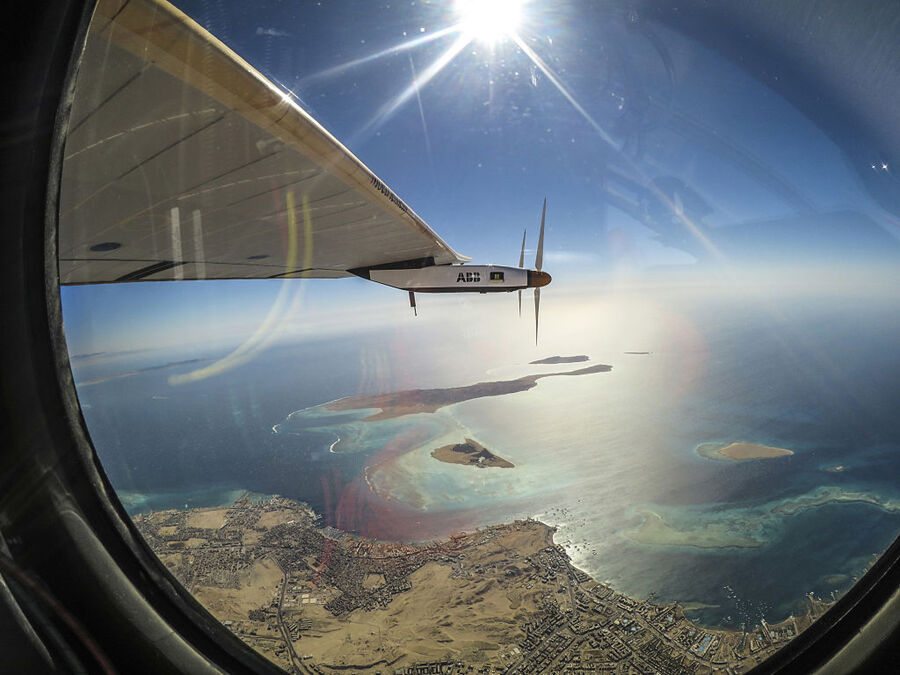 In the United States, Ward saved all he could working as a summer camp counselor, and ended up in Asia, earning around $650 a month teaching English for two years. Then, he had the bright idea to make a $100 investment in a professional website in 2010, a website that eventually attracted droves of readers:

"Within six months I was making $500 a month; another three or four months, it was $1,000. I was now making more money from blogging than I had made teaching English."

That's the dream, isn't it? By the time 2012 drew to a close Ward was making as much as $40,000 per month doing what he loved, and what started as a simple travel blog exploded into a full-blown digital media company called Step4WardMedia. Through this company he's built and purchased more than 100 different websites, and it's earned him more than a million bucks to date. Three years ago he was able to purchase an apartment in Thailand for use in those rare instances when he's not on the road, and paid for it with $90,000 – in cash!

With his newly improved cash flow, Ward has been able to afford just about anything, but he says he's kept his lifestyle simple – even if you're pulling in hundreds of thousands of dollars, it pays to save up if travel is your main priority, which it's always been for Ward. As if to prove that, earlier this year he fulfilled his goal of visiting all 197 countries in the world, and he also recently started up a charitable organization called Give Back Give Away.

Even though he's hit the big 1-9-7 in countries traveled, Ward isn't planning on stopping now. It makes sense given the impressive amount of revenue he's been able to generate for himself through travel (a dynamic that gets plenty of attention on his blog), but one gets the sense that he'd still be a chronic traveler even if he was still making $650 a month:

"It's a big part of my life. My whole life is one big trip."