We've all been there. You party too hard on a Friday night and you end up missing something important on Saturday. Maybe you miss an early class at the gym. Maybe you miss your favorite Saturday morning cartoon. Or maybe you miss something more annoying like a flight home for Thanksgiving which causes you to be stuck in the dorms for three days eating popcorn and pizza all alone while you watch marathons of House on USA. Actually that sounds kind of fun to me. What wouldn't be fun is knowing that the raging party you attended on Friday night cost you $10 million. Just ask NFL wide receiver Josh Gordon.

It's been a rough year for Josh Gordon. The Cleveland Browns wide receiver, who led the league in receiving yardage last year, was suspended the first ten games of this season by the league for marijuana use. After returning for the next five games, he was again suspended. This time, it was the Browns themselves throwing down the punishment, citing a violation of team rules. Gordon had reportedly missed the team's walkthrough Saturday morning, which led to the suspension. 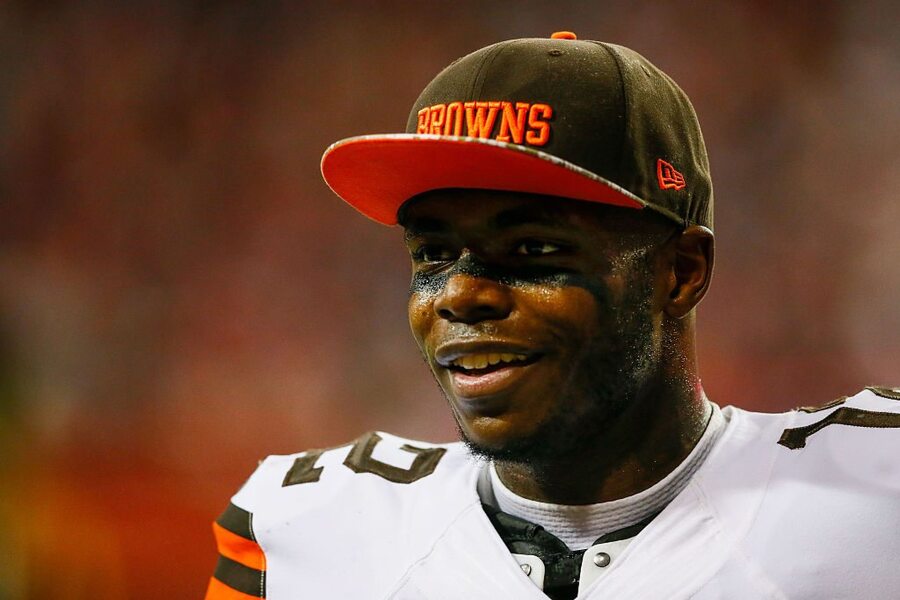 It's not the first time Gordon has been in trouble, but the timing of the suspension is interesting. By missing the walkthrough, Gordon was benched for the team's season finale against the Ravens. That season finale would have been Josh's sixth officially logged game this year. According to Josh's contract, he needed to suit up for six games in order to accrue a "full" season. Accruing a full season was required for Josh to enter into unrestricted free agency next year, after his rookie contract ended. Now, he'll have to wait until after 2016 to hit the open market, though he'll be eligible to enter restricted free agency after next season. That means a team can offer him any amount of money, and the Browns have a chance to match it.

Gordon has been averaging about $1.33 million per year in his current deal with the Browns. Though he disappointed this season, finishing with just 303 yards and no touchdowns on 24 catches, he's still a top-level talent. And top-level wide receivers generally make in the range of $11 to $16 million a year. Unless Gordon and the Browns can come to an agreement, Gordon will be losing out on at least $10 million because he missed that final game.

Of course, as everything in Cleveland seems to these days, it all comes back to Johnny Football.

Johnny Manziel allegedly threw a party Friday night that Gordon and other Browns teammates attended. Manziel, who's on injured reserve, was late for treatment on his hamstring, but he was not suspended for the game against the Ravens.

It's a volatile situation–both Gordon and Manziel have had a number of transgressions this year. Gordon was late to multiple team meetings, and has been fined for those. Manziel, meanwhile, has been scolded for his offseason escapades, and was involved in an altercation with a fan at 2:30 in the morning, only a few hours before a team walkthrough and trip to Atlanta. He's only been fined for missing the team walkthrough before the season finale, and still traveled with the team to Baltimore.

Other players, like cornerback and first-round pick Justin Gilbert and running back Terrance West, have seen benchings after being late for team functions. They've never been suspended, however.

And it's not like Manziel was lighting the NFL world on fire. He finished his rookie season with 175 yards and no passing touchdowns, though he did add a rushing score. For that stellar performance, Johnny took home $7 million between salary, signing bonus and endorsements. 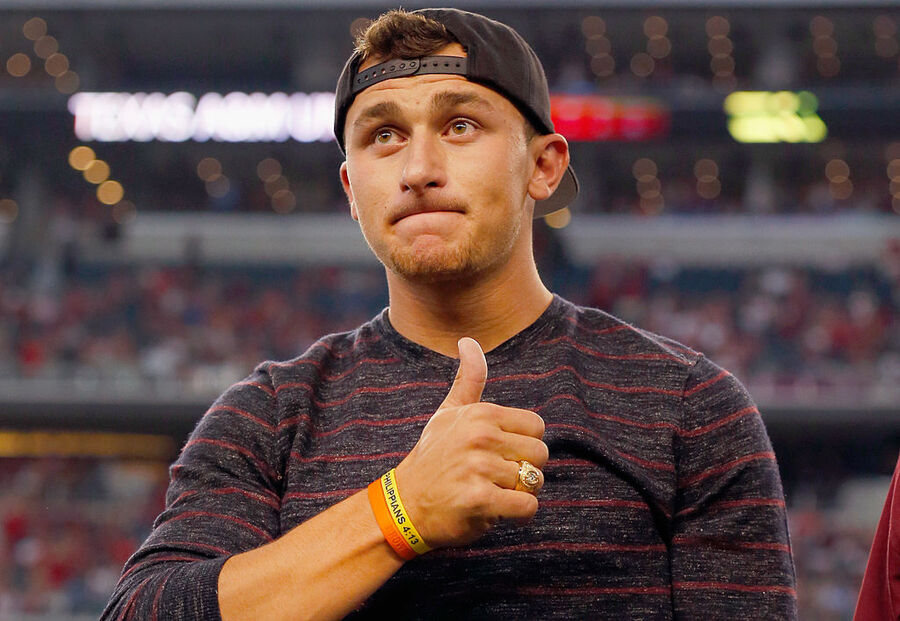 If Gordon and his advisors can successfully argue that he was suspended unjustly, the Browns may still have to give him his accrued season, and he can, in fact, enter the free agent pool after next year.

If not, this was essentially a lost season, and Gordon will have to wait an extra year to hope to cash in on his talents. Don't forget–Gordon is still just one substance abuse violation away from getting an indefinite suspension from the league. At minimum, he'd be out for a full sixteen games.

It's entirely possible that even if Gordon does have to play an additional season with Cleveland, he'll still perform well and earn himself a huge payday. It's only an extra year, after all.

But as Gordon knows perhaps better than anyone, a lot can go wrong in a year.