A Los Angeles judge has dismissed part of the lawsuit filed against Johnny Depp by The Management Group. In the suit, Depp's former managers alleged that Depp's extravagant spending habits are what caused his financial trouble.

The Management Group sued Depp in January. In the lawsuit they alleged that he spent $30,000 a month on wine, $18 million on a yacht, and $75 million on 14 houses. TMG also said that Depp underpaid TMG for their work. TMG's lawsuit was in response to the $25 million lawsuit Depp filed against his former management company. TMG wanted the court to recognize that Depp was the cause of his financial distress. 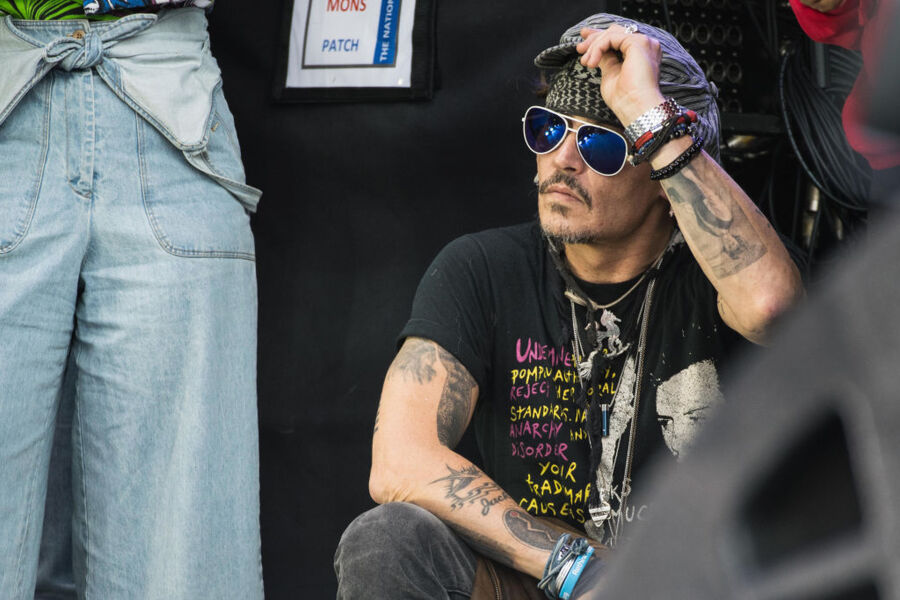 "TMG's action for declaratory relief seeks declarations placing culpability for Depp's financial woes on him, and freeing TMG of any past wrongdoing," the judge wrote. "No results or effects of such declarations on the parties' responsibilities or duties are alleged. Accordingly, the demurrer as to TMG's first cause of action is sustained."

Basically, the judge ruled that Depp's spending habits are not relevant to the case. The judge did not see how TMG's claims against Depp were at all related to his spending.

Depp's attorneys were also looking to have the part of the lawsuit that alleged that Depp had not paid TMG to be dismissed. The judge found that TMG had sufficient evidence that Depp had underpaid his managers. TMG alleged that they helped Depp transition to a new business manager because they had repeatedly been promised they would get paid for their time once the transition was complete. TMG will be permitted to pursue that part of the lawsuit.

TMG plans to re-file their complaint and include all details of Depp's extravagant spending habits in an appeal.