Amidst a divorce, people tend to take stock of their lives, and get rid of old possessions in an attempt to start fresh. Johnny Depp is no exception. The actor, who has stared in some of the highest grossing films of all time, is selling his collection of paintings by Jean-Michel Basquiat.

Jean-Michel Basquiat was a revolutionary street artist in the late 70s and 80s. His works are visceral, layered, and unique – and no one was a bigger fan of his than Johnny Depp, who collected nine of his works over twenty-five years.

Depp's love for Basquiat was so renowned, he was even quoted in a biography on the famous artist, saying, "Nothing can replace the warmth and immediacy of Basquiat's poetry, or the absolute questions and truths that he delivered." 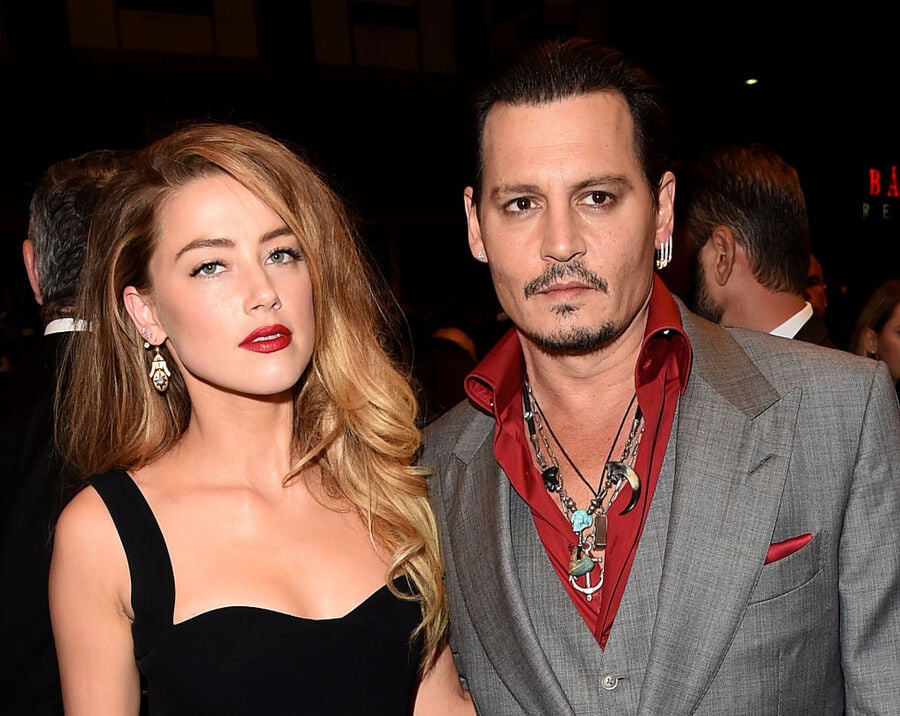 The actor is selling his paintings, while going through a very public, and very contentious dissolution of his marriage. His estranged wife, Amber Heard, has accused him of domestic abuse, and has filed a restraining order against the actor. Depp denies the claims of abuse.

Although Depp's $400 million fortune will be contested, it is yet to be determined if Heard will be able to claim any of the money from the sale of the paintings. One of Basquiat's paintings, a large, 1981 piece entitled "Pork" could bring in upwards of $5 million alone. In California, the standard method of divorce is to split joint assets down the middle, while allowing the respective parties keep any assets they had prior to the marriage. This is called the "community property" method.

However, it should be noted that Depp has been in talks with Christie's King Street auction house in London, where the paintings will be sold, since the beginning of the year – predating the divorce with Heard. The auction is set to take place on Wednesday, June 29, and Thursday, June 30.