By Amy Lamare on February 6, 2017 in Articles › Celebrity News

I don't know about you, but I like a glass (or three) of wine. And, living in California, good wines can be had for well under $10 a bottle. So, tell me, how does one consume $30,000 a month in wine? That's what Johnny Depp's former business managers are accusing the actor of spending per month in fermented grapes.

As you may remember, Depp is suing his former business managers for mishandling his money. Now those managers are fighting back. In recently filed court documents, they detail the excessive spending of the star and how it was all they could do to "protect the actor from himself."

Depp filed a lawsuit in mid-January against The Management Group (TMG) and its principals Joel and Robert Mandel. He accused the firm of "gross mismanagement and, at times, outright fraud." Depp alleges that the firm caused him to lose tens of millions of dollars, racked up more than $40 million in debt without his knowledge, failed to file his property taxes on time, made unauthorized loans, and overpaid for security and other services, amongst other charges.

The Mandels and their firm managed Depp's affairs for 17 years. In their response to his lawsuit they stated that, "Depp, and Depp alone, is fully responsible for any financial turmoil he finds himself in today."

TMG claims that after Depp ended their business relationship, he failed to repay a $5 million loan. They allege that for years they told Depp to reduce his spending and sell off some of his assets. They also claim that Depp lived a "selfish, reckless, and irresponsible lifestyle" that costs more than $2 million a month to maintain. 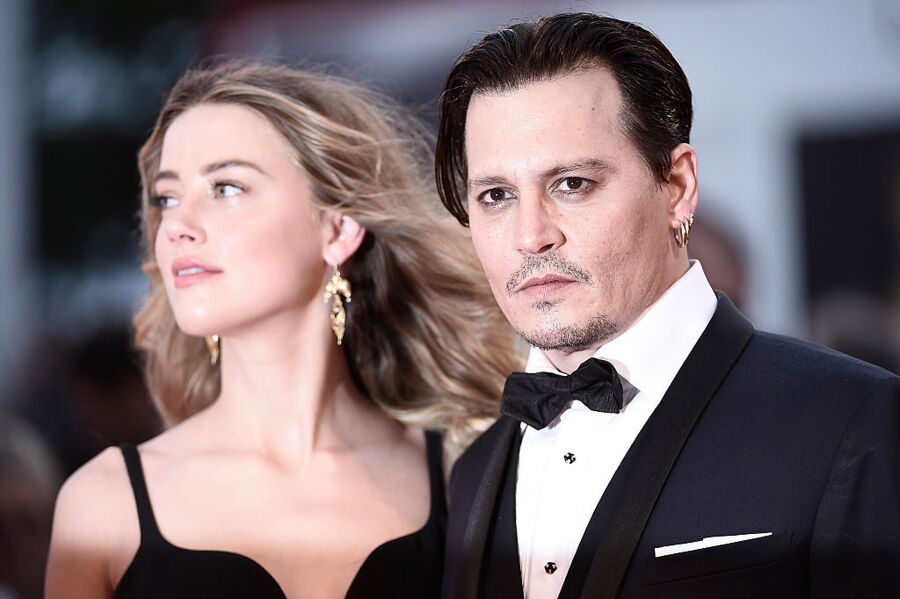 Depp's former managers allege that the actor spent $75 million purchasing and furnishing 14 homes, including a 45 acre chateau in the south of France, a horse farm in Kentucky, a number of islands in the Bahamas, and several homes in Los Angeles, to name just a handful.

Depp also spent $18 million to buy and renovate a 150-foot yacht. He spent millions on his fleet of 45 cars and on his art collection that includes works by Andy Warhol and Gustav Klimt. Other indulgences include 70 collectible guitars and 12 storage facilities full of Hollywood memorabilia. Depp also spent more than $3 million to blast the ashes of Hunter S. Thompson, whom he portrayed in the 1998 film "Fear and Loathing in Las Vegas," from a cannon.

I guess $30,000 a month in wine, under these circumstances, is fairly reasonable.

Both Johnny Depp and TMG are demanding a jury trial to resolve this matter.