By Joseph Gibson on December 27, 2016 in Articles › Celebrity News

The divorce between Johnny Depp and Amber Heard was already one of the nastiest celebrity splits in recent memory, owing to Depp's alleged physical abuse of Heard and the ensuing very public battle. Usually a financial settlement means an end to the most contentious parts of a divorce, but Request for Order documents filed by Heard at the Los Angeles Superior Court and recently acquired by various media outlets show that Depp is evidently refusing to pay Heard the $6.8 million settlement he legally owes her.

Depp had previously agreed to pay out the $6.8 million over the course of one year, and Heard's legal team says that he has already failed to pay the first two installments of that plan. He's also failed to transfer the couple's Range Rover to Heard's name, handle the division of the rest of their formerly shared personal property, or pay Heard's more than $30,000 in legal fees, all of which were part of the terms of the settlement. A personal statement written by Heard was included in the legal filing, and in it she expresses her disapproval of Depp's handling of the news that she planned to donate the entirety of their settlement to charity:

"When Johnny learned that I planned to donate my entire marital settlement to charities, Johnny purported to satisfy his obligation to pay me by supposedly paying the charities I selected instead of me… He also claimed that I violated the confidentiality provisions of the [Deal Point Memorandum] by announcing that I was donating my settlement to charities. In fact, I made those donations in good faith and I was responding to the leaks by Johnny's agents bragging that I had settled for substantially less than a reported, earlier offered sum and attempting to label me a gold digger." 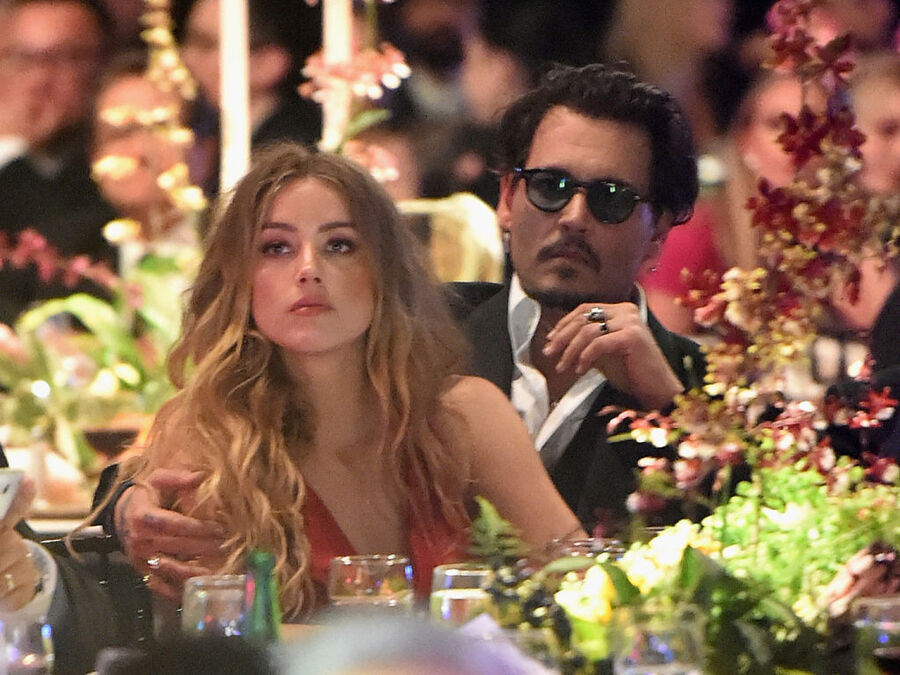 For Depp's part, while he hasn't responded publicly to Heard's accusations, he does have a legal argument for his refusal to pay the settlement. According to him, Heard broke the settlement's confidentiality clause when she discussed abuse she'd suffered in an open letter for Porter magazine and in a PSA for domestic violence victims she recently appeared in. However, Heard never mentions Depp by name in either of those two things, and it's unclear whether they might actually constitute a breach of contract simply because of the public nature of the pair's relationship and their divorce.