By Joseph Gibson on November 11, 2015 in Articles › Celebrity News

When Johnny Carson died in 2005, he left behind one of the largest fortunes acquired by a TV personality, thanks to a robust and lucky series of investments over the course of his career. And he made arrangements for something pretty cool to happen after he was gone: He established a trust fund worth an incredible $156 million to be transferred to the coffers of his Johnny Carson Foundation. The cash infusion helped to make it among the largest charitable foundations begun by any showbiz celebrity in the world, and recently, the foundation announced their latest high-profile donation, this one to the University of Nebraska-Lincoln.

The gift will be valued at $20 million, which will help the school to start an academic program and educational facility focused on "emerging media." The money will go towards renovating what used to be the University of Nebraska Bookstore into the Johnny Carson Center for Emerging Media Arts, where students will study components of new media that the school says will have application in a diverse range of fields, including "filmmaking, game design, television production, theater, advertising, social media, business, architecture, science, education and agriculture." I don't see talk show hosting in there, but presumably it won't hurt in that arena either. 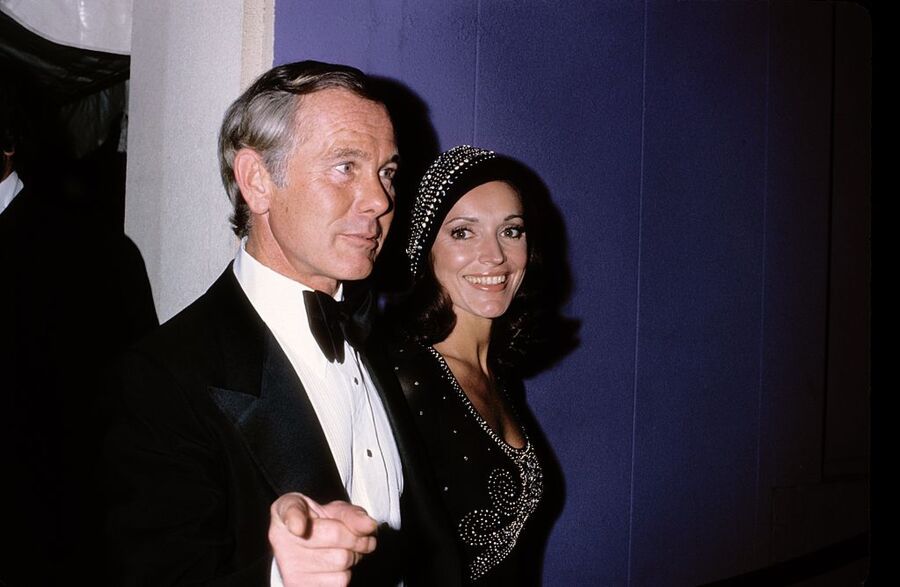 This is only the latest gift made by Johnny Carson and his Johnny Carson Foundation to various institutions in Nebraska, Carson's home state. He attended the University of Nebraska at Lincoln as a student before embarking on what would become one of the most iconic (and lucrative) entertainment careers of all time, hosting The Tonight Show for 30 years and becoming a legend in his own time.

As for the Johnny Carson Center for Emerging Media Arts, according to a statement from the school, it's scheduled to open sometime in 2018. The foundation's president Allan Alexander also had this to say about the occasion:

"Johnny Carson was an innovator of television, which was certainly the emerging media of his era. Because of this and his legacy at Nebraska, we are especially pleased to support the education endeavors of many future generations who wish to follow in his footsteps as media innovators."

Today's talk show hosts take note: Make some wise investments while you can, and you'll have plenty of buildings named after you after you're gone.