John Schnatter Sells About $107.5 Million Worth Of Papa John's Stock

By Joseph Gibson on November 12, 2019 in Articles › Celebrity News

Disgraced Papa John's founder John Schnatter may not have much to do with the pizza delivery chain he founded, but even though he's not CEO and chairman anymore, he is a substantial stockholder in the company, and he recently sold about $107.5 million worth of that stock.

In a Fox Business interview, the man formerly known as Papa John explained that the decision was strictly business and not meant to be any kind of personal expression on his part:

"My decisions are made strictly as an outside investor…And in this case, it's really simple. Arithmetic is not an opinion."

Schnatter let go of 1.9 million shares in Papa John's per an SEC filing, but he still has 2.9 million shares left, themselves valued at about $166 million. And those shares account for about 9.2 percent of the company. 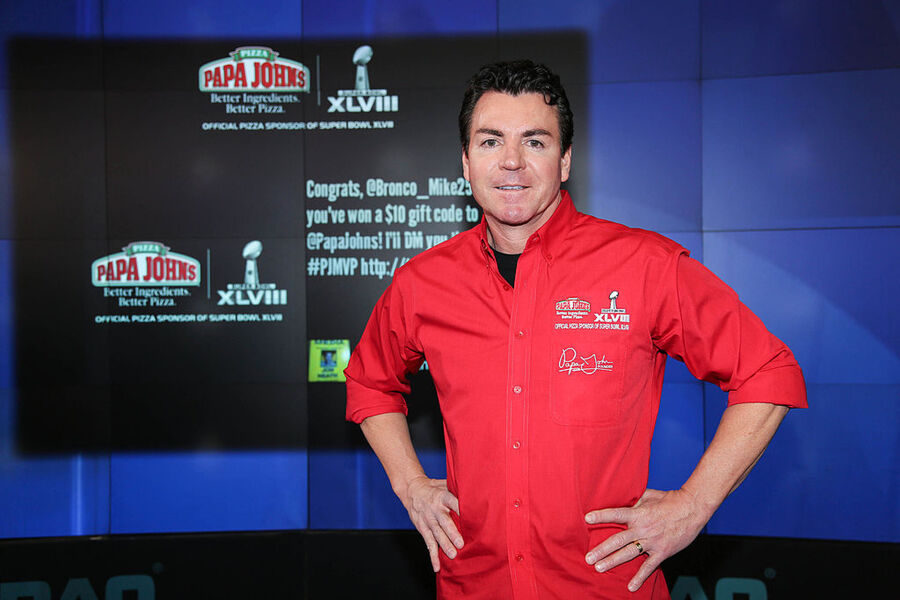 Schnatter told Fox Business that Papa John's is "going backwards," which he says is why he decided to unload so many shares. But he also says the company's "abandoned its fundamental principles."

He went on to make several more negative comments about Papa John's, saying that management has been guilty of "reacting" rather than "being proactive." He also denied rumors that he was ever planning to take the company back at its current stock price of around $50 a share, saying it's "potentially a $15 stock." Putting an even finer point on things, he summed up his attitude toward's pizza chain like this:

"There is no reason to be in the car when the car crashes, even if you love the car."

Schnatter stepped down as Papa John's CEO back in December of 2017 after making comments about NFL players' National Anthem protests. Then in July of the following year, the pizza chain he founded took another hit after an audio recording of him using racial slurs during a company conference call was leaked to the media.