John John Florence Is The Highest Paid Surfer In The World

By Joseph Gibson on January 20, 2019 in Articles › Celebrity News

The life of a professional surfer, for those lucky enough to attain it, has plenty of professional perks, spending every working day on a succession of beautiful and exciting beaches being only the most obvious. But it has actual financial benefits too, and no one in the history of the sport has reaped more of those benefits than one John John Florence, who last year became the highest-paid surfer in the world with over $5.3 million in earnings in 2018.

Not only that, but Florence's contract with Nike-owned Hurley is reportedly the biggest-ever signed in the history of the sport. He's got a deal through the end of 2024 worth more than $30 million altogether, and in 2018 his Hurley contract along with much smaller endorsement deals with brands Nixon, Futures, Pyzel, and newcomers Yeti and Electric brought him $4,770,000.

That's good news for him, since Florence spent much of 2018 confined to land due to an injury, with Hurley still electing to pay out the full value of his contract (an unusual arrangement for a pro athlete endorsement deal). But he did manage to pull in nearly $60,000 in prize money throughout the year (for contrast, he saw more than five times that much in the year prior). He also earned a $500,000 bonus for his World Title win in 2017. 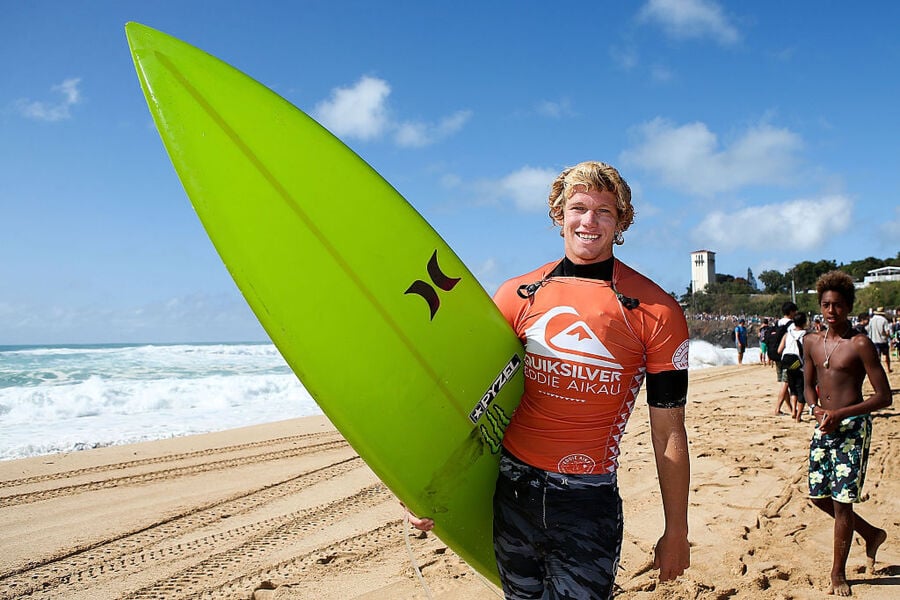 John John needs a lot of operating funds in order to finance his so-called "Johntourage," made up of 16 people who travel with him wherever he goes. That includes a chef, physical therapist, public relations consultant, and someone in charge of "spiritual guidance," as well as Coach Ross Williams, who was working as a World Surf League commentator before Florence poached him away.

Altogether, with his multiple endorsement deals, prize winnings, and that aforementioned World Title bonus, Florence's 2018 income came to a cool $5,329,200, more than enough to make him the highest paid surfer in the world.