CrispyChicken69, a Joe Rogan superfan on Reddit with some insight into how YouTube pays its partners, recently crunched some numbers, and it turns out the former NewsRadio star is making serious money with his podcast The Joe Rogan Experience on YouTube.

This user points out that each Joe Rogan Experience YouTube video starts with a non-skippable ad at the beginning, followed by between five and six skippable ones facilitated by the show's extended runtimes. These are joined by a couple of onscreen ads while the video plays, and additional ads for every time the viewer pauses and resumes the video after a while. This surplus of ads combined with the high view counts enjoyed by Rogan's show, lead to an estimated daily ad revenue of between $5,000 and $10,000. 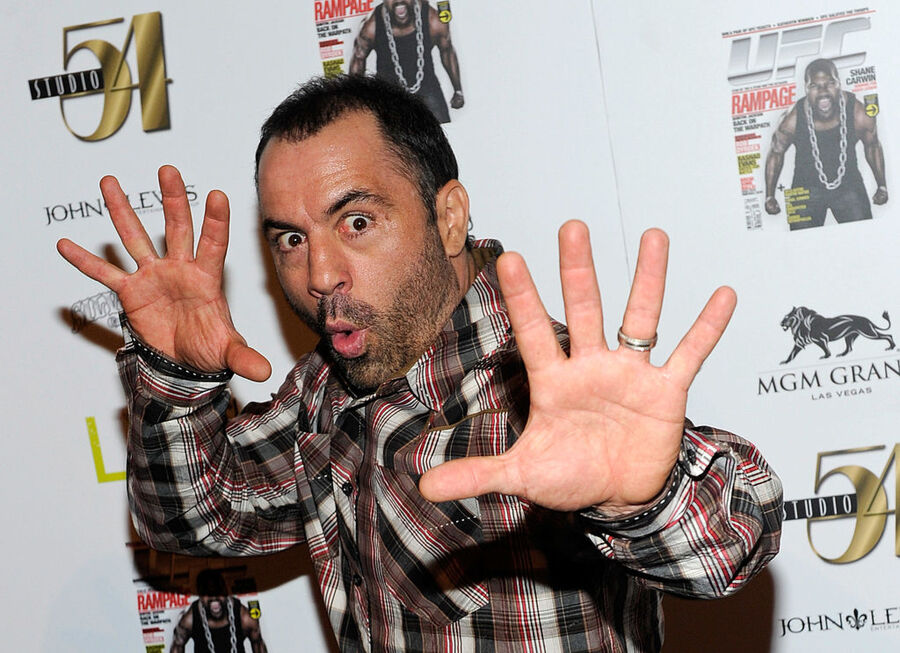 The Joe Rogan Experience is one of the most popular podcasts in the US, and routinely averages a million hits a day on YouTube, so even the lower end of those estimates has him clearing more than $1.8 million a year. This doesn't include the extra revenue from the show's re-uploads, which also leads back to the source, giving Rogan another estimated 3-7 grand on a daily basis.

If these figures are accurate, Rogan earns at least $2 million a year from YouTube ad revenue on The Joe Rogan Experience. And keep in mind this is just his YouTube revenue, Joe also does live reads for various brands. In 2015, it was estimated that Joe earns $11,000 per episode off live read ads. That equates to an additional $2.8 million in revenue.

When you add it all up, it's probably safe to assume that Joe is earning $4-5 million per year off his podcast. Now that's something I'd like to experience!