Former vice president and current Democratic presidential candidate Joe Biden has released his recent tax returns as part of the custom of running for president, and it confirms recent reports that his income benefited greatly from his having exited the White House in 2017.

In 2016, Biden's last full year as vice president, was also his last year as an earner of a mere six figures per year. His tax returns indicate that his adjusted gross income that year fell short of $400,000. But the year after that, his income saw an extremely big spike, reporting an adjusted gross income of over $11 million for 2017. In 2018 the number came to $4.6 million. And during all three years, Biden filed jointly with wife Jill. 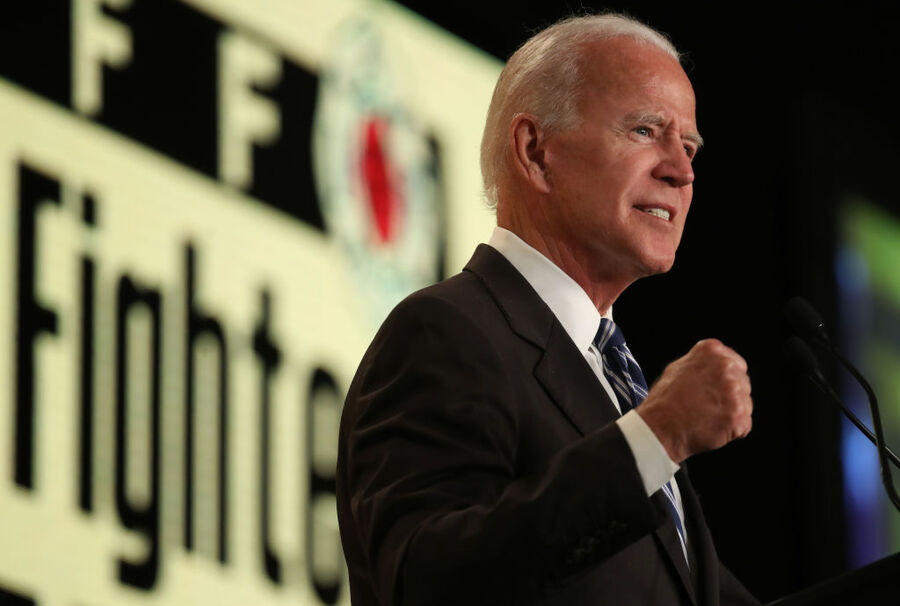 The disclosure puts Biden a distant first in terms of income on the list of Democratic front-runners, with Kamala Harris coming in second place with less than $2 million in income during 2018. Biden also leads the 2020 candidates in percentage of income reported donated to charitable causes in 2018, although that is more than likely a result of criticism the Biden's have faced in the past for contributing less than $1,000 of their income to charity in previous years.

In addition to his tax returns, Biden has also released a customary financial disclosure for 2019 almost to date, covering the dates of January 1st to May 31st, 2019. During that period, Biden has disclosed about $3.2 million in income, most of it coming from his book deals and speaking engagements, including speaking fees he collected as part of a recent book tour.

The disclosures come as Biden's fellow Democrats in the House of Representatives are battling President Trump over his refusal to make his own tax information public.