By Joseph Gibson on September 22, 2020 in Articles › Celebrity News

One of the surprise smashes of 2019 was Joker, which purported to be a more mature take on the comic book movie, and thus a sequel to the film might not be as guaranteed as with a traditional superhero movie, which often has a sequel already in the works before the first one is even released. But this is Hollywood we're talking about, and now an inside source tells the British tabloid Mirror that Warner Bros. is doing everything they can to get not just one but two Joker follow-ups off the ground, including offering star Joaquin Phoenix a whopping $50 million to sign on for the two films.

That would be Phoenix's biggest movie star payday by a significant margin, and while his salary is still being negotiated, the projects themselves appear to be proceeding complete with Phoenix's own involvement – the story describes him as being "very engaged" with the projects as their scripts are currently being written. The goal, the source says, is for Joker 2 to come out in 2022 with Joker 3 following in 2024. 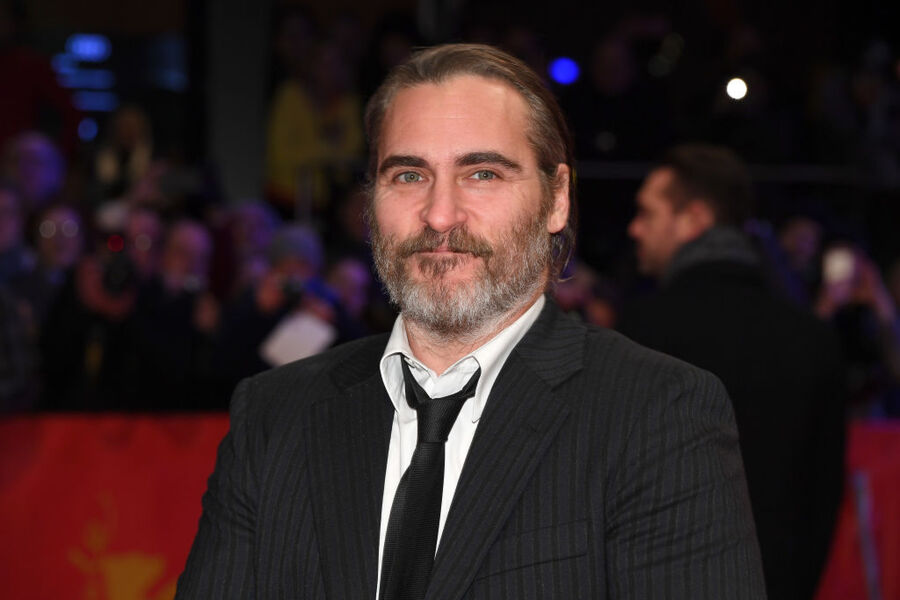 Phoenix won't be the first respected actor to parlay his portrayal of the most famous Batman villain into big bucks. Jack Nicholson famously did the same thing with his performance in 1989's Batman, which to this day makes him one of the best paid actors of all time. And the money will of course be in addition to the lucrative back-end compensation he and director Todd Phillips reportedly negotiated for the first film.

Talk of a sequel to Joker has been around since the film came out in October of last year. Phoenix himself discussed the idea in interviews, as did Phillips, who would reportedly also be committing to the sequels along with producer Bradley Cooper.

Of course, a lot can happen in the early stages of movie development, but it seems clear that Warner Bros is willing to put big money on the table for the promise of a little more of Joker's surprise commercial success.