By Joseph Gibson on September 17, 2019 in Articles › Celebrity News

It might not be worth the $500 million up front early reports speculated it would be, but the big and lucrative development deal between producer JJ Abrams and WarnerMedia has reportedly been finalized according to The Hollywood Reporter. But as it turns out, Apple was reportedly willing to cough up $500 million to get Abrams on their team, with the decision to go with Warner happening for a variety of reasons, not all of them financial.

WarnerMedia is Abrams's new home for at least the next five years in the fields of both film and television – the first time his work in both has been under the same corporate umbrella. Also included in the partnership is Abrams's wife and Bad Robot co-CEO Katie McGrath, and it will include exclusive projects including "video games and digital content" as well as feature films and TV shows.

That $250 million figure is really just a starting point, however, since the deal allows Abrams and Bad Robot to keep the "backend" points that come from the profits on whatever work they put out for the company. That means that if, say, Abrams is able to develop a successful movie franchise at Warner, the deal could ultimately end up being worth billions in those backend points. It's reported that keeping these backend stakes was a big part in Abrams's decision to sign on with Warner instead of Apple, which was offering him way more money up front.

The full details of the agreement, and of course the full extent of whatever projects come out of it, remain to be seen, but Abrams is reportedly free to "honor pre-existing commitments" with other companies like Paramount and Disney (where he is heavily involved with the Star Wars franchise). Less clear is whether or not Abrams will be free to pursue other projects as a feature film director, but that will likely also become clear in due time too. One of Apple's conditions, by contrast, would have been that all future Abrams projects under the deal would be exclusive, meaning he would not have this kind of freedom if he had chosen to go in that direction. Also cited is the fact that unlike Warner, Apple has no model for theatrical distribution, which would have cut one of Bad Robot's chief sources of revenue. 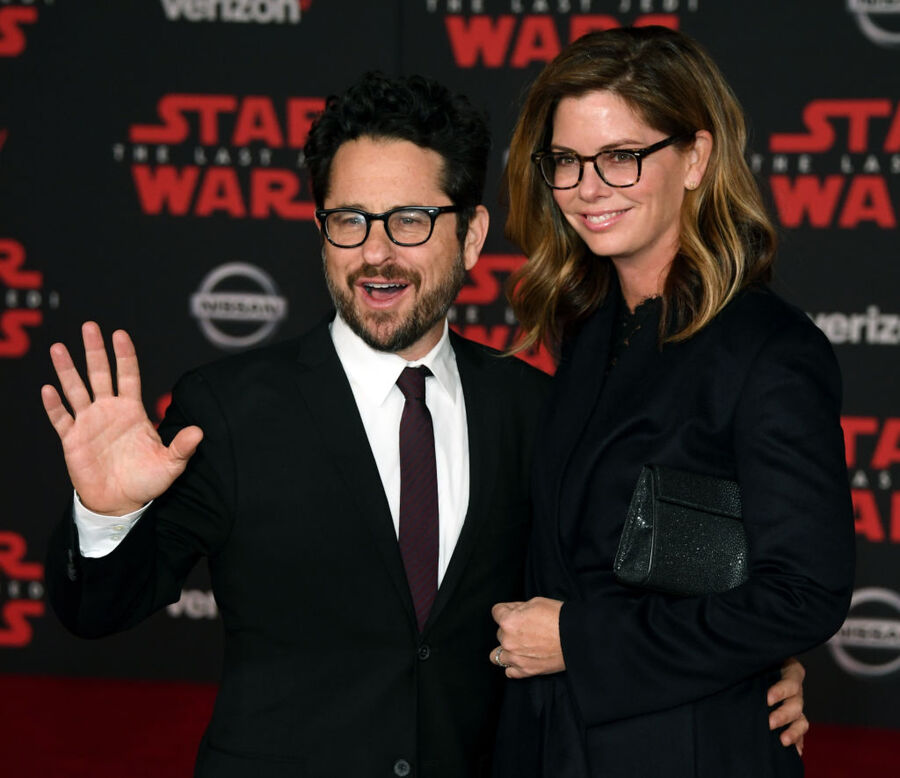 "It is a thrill for Katie, Brian [Weinstein] and me and the rest of our team at Bad Robot to call WarnerMedia our company's new home…John Stankey has a powerful vision for the future of WarnerMedia and is committed to storytelling that connects people around the world. We are excited and gratified to be a part of this new chapter under his and Ann Sarnoff's thoughtful leadership. I could go on for hours, and probably will, about the extraordinary Peter Roth and the entire Warner's television group, with whom we've worked for over a decade, and I've wanted to collaborate with Toby Emmerich and his team for as long as I can remember. I am grateful for the chance to write, produce and direct work for this incredible company and to help create films and series with a diverse and vast collection of inspiring storytellers. We can't wait to get started."

Right now, in addition to putting the finishing touches on his upcoming Star Wars installment, Abrams has several projects for Warner already in the pipeline, including an upcoming television version of the novel Lovecraft Country that will appear on HBO.