JJ Abrams is one of the most successful producers in Hollywood, with several mega-popular franchises to his name, including both of those he created himself (like Lost or the Cloverfield films) and those which he joined in on at some point along the way (Mission: Impossible, Star Trek, and Star Wars). Now, the producer, director, and writer is reportedly close to signing a massive development deal worth half a billion dollars.

As reported by showbiz outlets Variety and Deadline, Abrams is a hot commodity at pretty much every big media brand on the block, including Apple, Disney, NBCUniversal, Netflix, Sony, and WarnerMedia. But two companies are said to be the frontrunners: WarnerMedia and Apple, with the former having a slight edge, perhaps thanks to Abrams's existing relationship with the company, which goes back to a deal between his Bad Robot Productions and Warner Bros TV that began in 2006. 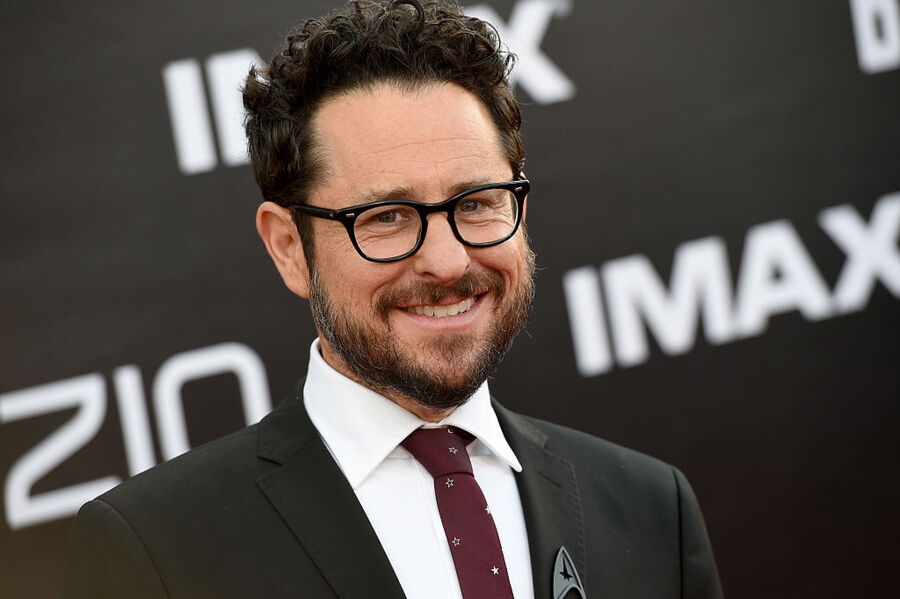 While Warner has a history with Abrams, and HBO is already carrying one Bad Robot production in Westworld, Apple is reportedly attempting to leverage its cutting-edge technology credentials to woo the famously innovation-obsessed Abrams. And both companies are known to be starving for content for upcoming streaming services that could be good homes for Abrams's future work. As is, Bad Robot already has three projects in the pipeline for Apple TV Plus: Lisey's Story, an adaptation of a Stephen King work, Little Voice starring Sara Bareilles, and My Glory Was I Had Such Friends starring Jennifer Garner.

If Abrams and Bad Robot do indeed get the $500 million they're reportedly close to closing, it would make Abrams among the highest-paid creators ever, even compared to recent big deals like Greg Berlanti's $400 million Warner Bros contract, Ryan Murphy's $300 million Netflix deal, and Shonda Rhimes's own deal with Netflix reportedly worth at least $100 million.