Personal trainer and author Jillian Michaels was awarded $5.8 million after an ongoing legal battle with entertainment and media company Lionsgate came to a close earlier this month.

The 43-year-old former The Biggest Loser trainer filed a lawsuit against Lionsgate in April 2015, after the company posted her workouts for free on its YouTube channel, BeFit. Michaels argued that because of this, users would be less inclined to pay for her content.

The seven-figure sum was granted for lost profits – both past and potential future – as well as attorneys' fees and arbitration costs.

"This is an important decision for not just me, but for all experts, artists, and content creators finding their work devalued and revenue lost in this digital age," Michaels told Business Insider. 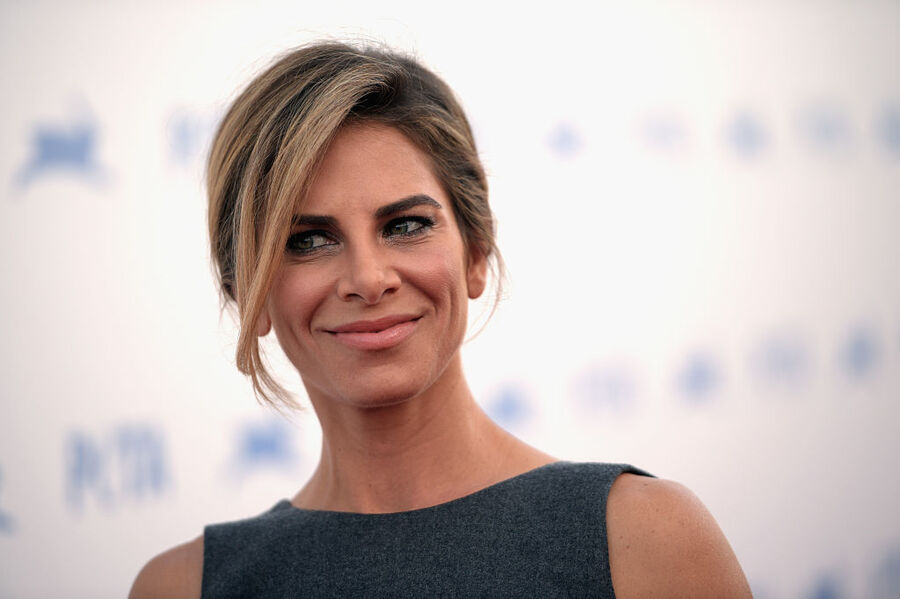 "I am thrilled with the opportunity to provide healthy-lifestyle content to the masses through digital media and want it to be accessible and affordable for fans," the fitness star added. "It is a win for the consumer and the experts and how I hope the digital media landscape can continue to evolve."

The cases' ruling could effect how free videos are dealt with on YouTube going forward. "This is an incredibly important decision for all artists in the YouTube era in which we live," said Richard Busch, Michaels' attorney. "This decision represents a firm pronouncement that placing work on YouTube for free devalues it, and damages artists, like Jillian, who created it."