By Amy Lamare on September 24, 2016 in Articles › Celebrity News

Jessica Alba is the founder of the eco-friendly consumer products company, The Honest Co., which specializes in baby products and household cleaners. The business employs about 275 people, mostly in Los Angeles. Jessica owns 20% of The Honest Co. and her stake is currently worth $340 million on paper. And now it looks like it could get even larger!

Unilever, which recently acquired Dollar Shave Club in a billion-dollar deal, is in talks to acquire Alba's Honest Co. The deal is reportedly at least $1 billion, but less than the $1.7 billion valuation Honest got in its latest funding round. The talks are in very early stages and it is not yet clear whether Honest Co. will take the buyout or mount their own IPO instead.

Honest has raised more than $200 from investors since its founding in 2011. The company has about $300 million in annual revenue. Honest has built a loyal following by selling products that are safer and more ecologically friendly than mainstream brands. 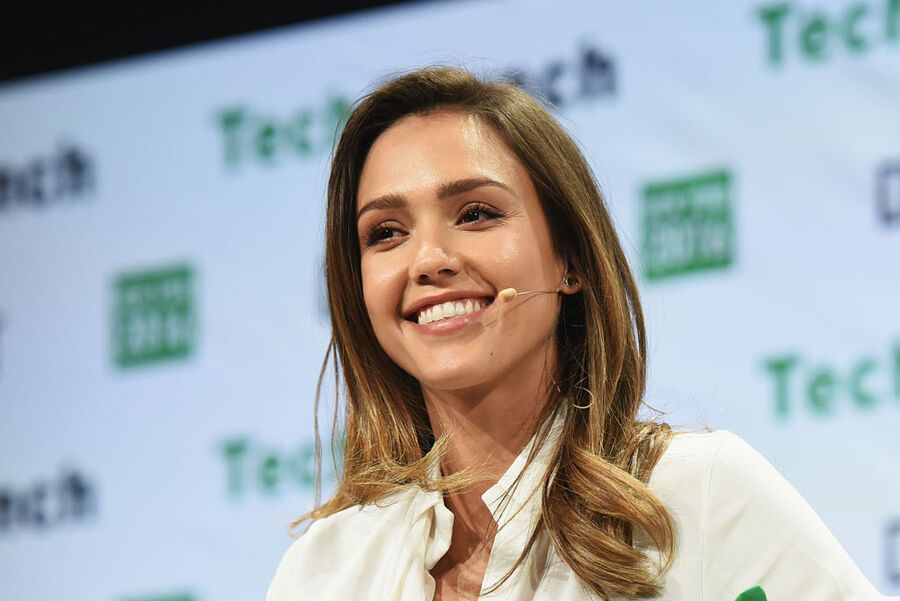 The company originally set out to make eco-friendly baby products like diapers, healing balm, wipes and rash creams, but has since expanded to make products for the entire home, including shampoo, laundry detergent, glass cleaner, stain removers, multi-vitamins, beauty products, sunglasses, toys and much much more.  Customers can buy directly from Honest's website via monthly subscription services. Honest Co. goods are also sold at Whole Foods and Target.

However, not long after the news broke about Honest's talks with Unilever, it was revealed that the consumer goods giant had already bought an eco-friendly brand. Unilever bought the "green" brand Seventh Generation this week for between $600 and $700 million.

Whether this acquisition means an end to the talks with Honest is unclear. It could be that Unilever is simply trying to corner the market on eco-friendly brands. The market for "natural" and "green" products is fast growing and the addition of Seventh Generation and Honest would give Unilever a very strong foothold on that market.

Jessica Alba has a net worth of $350 million.