When it comes time to give out the award for Most Entrepreneurial Celebrity of 2014, Dr. Dre may actually have some competition. As you all know by now, back in May Dr. Dre and Jimmy Iovine sold the company they founded, Beats by Dre, to Apple for $2.6 billion in cash and stock. Before taxes, Dre and Jimmy each took home around $750 million for their 25% stakes in the electronics company they founded back in 2008. Normally a deal like this would probably end up making Dre and Jimmy the most entrepreneurial celebrities, not just of the year, but of the decade. Maybe of all time. But before we break out the champagne, there is a dark horse in the competition. More specifically, a Dark Angel. 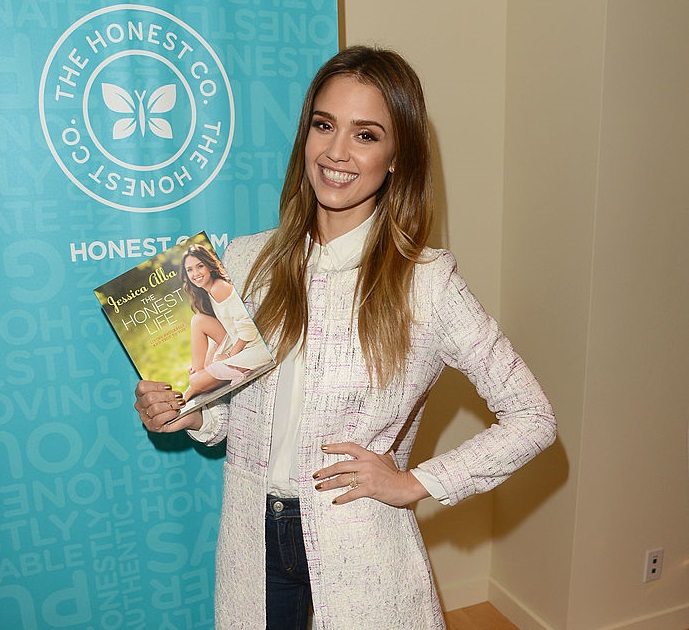 Did you know that Jessica Alba co-founded a company called The Honest Company that manufactures eco-friendly baby products and household cleaners? Impressive, huh? Well, if you're not impressed by that, wait till you read this next few sentences. Earlier today, The Honest Co. received a $70 million investment from the Wellington Management Company. This latest investment round supplements the $52 million the company raised back in 2012, bringing the total amount raised to $122 million. Impressed yet? Well what if I told you that today's investment round brings the current value of the company up to $1 billion.

According to the The Honest Co.'s CEO Brian Lee, they are currently on pace to earn $150 million in 2014 which is three times what the company earned in 2013. The company is now working towards an Initial Public Offering in the near future. 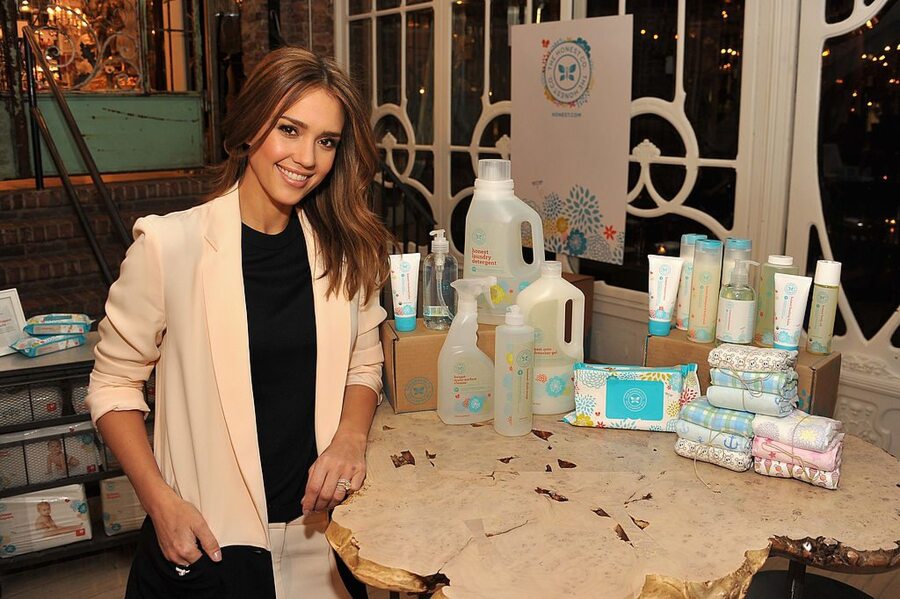 It's unclear what size stake Jessica owns at this point. She started out with three partners and they have since received investments from five different VC firms. So Jessica's exact stake has probably been reduced quite a bit. As the company moves towards an IPO, it will be required by the Securities and Exchange Commission (SEC) to disclose exactly how much equity each partner owns. But considering the fact that Jessica is an international superstar and pretty much the face of the entire company, just like Dr. Dre with Beats, it's not unreasonable to assume that she has at least a 20% equity stake. At that level, her shares would be worth $200 million today. Assuming she owns 20% if the company goes public and reaches a $5 billion market cap, Jessica would be worth $1 billion dollars.

Sound insane? Tell that to GoPro founder Nick Woodman. At the very end of 2012, GoPro took on an investment that valued the company at $2.25 billion dollars. About a year and a half later GoPro went public at a $3 billion dollar valuation. As of this writing, GoPro's market cap is a little less than $6 billion which makes Woodman's 45% stake worth $2.7 billion.

At this point we're still just speculating because we have no idea how much equity Jessica actually owns. Maybe it's 5%. Maybe it's 50%. Once we find out, we'll let you know!