Jesse Williams Ordered To Pay $100,000 PER MONTH In Spousal And Child Support

Grey's Anatomy star Jesse Williams' divorce from Aryn Drake-Lee has gotten about twice as expensive for Williams as it was prior to a judge's recent ruling. A judge doubled the amount Williams is legally obligated to pay, roughly fifty grand a month in child support to his ex, along with another fifty grand in spousal support — which had been previously increased from around $33,000. In total, going forward, Jesse's monthly spousal support will top $100,000. And as if that wasn't bad enough for the actor, he was also ordered to pay $270,000 to his ex-wife in legal fees.

The judge's decision ran counter to Williams' own argument (or more accurately, that of his attorneys) in court that his two kids with Drake-Lee would be better served by handling their expenses directly:

"The reasonable needs of the children can be met by (Williams) directly paying school tuition, uninsured medical and certain other expenses totaling $7,465 a month."

Williams' attorneys have also tried to get his child support obligation included under the ones previously established as spousal support, but unfortunately for him the law separates the two. Following Drake-Lee's request for more financial support, Williams filed a response that argued she was exaggerating the need for additional funds:

"We agreed that our children should live a simple life without wasting money on extravaganza … A constant theme throughout our divorce proceedings has been Aryn marginalizing me as a father and frustrating my custodial timeshare with the children … Aryn continues to engage in this type of behavior and punish me for having a career and working hard to provide for our family." 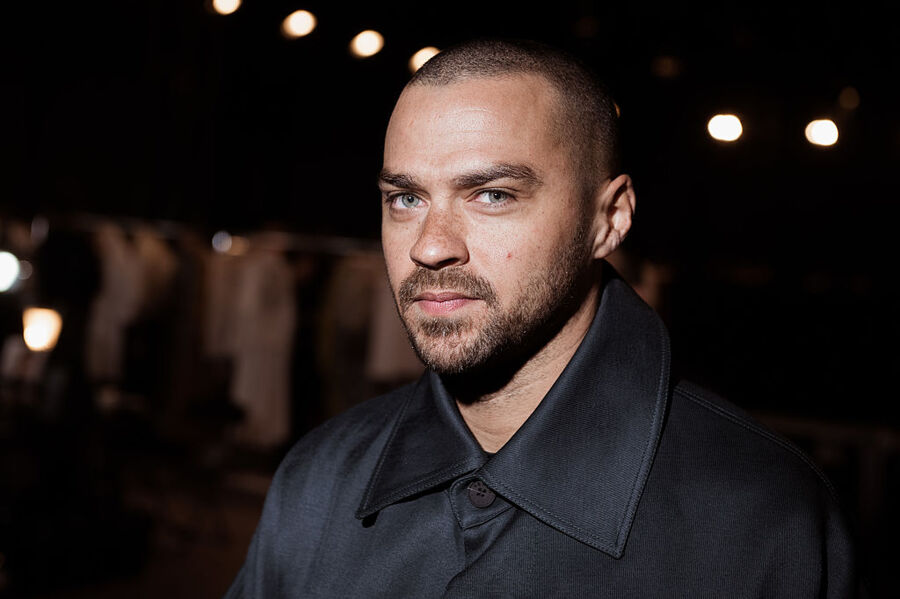 Also, the decision to increase his obligations are supposed to be temporary until they can reach a final mutual arrangement — or a judge makes a final ruling on the financial terms of their divorce.