By Joseph Gibson on September 22, 2020 in Articles › Celebrity News

The coronavirus pandemic might have hit the pause button on much of the film and television industry in the United States, but divorce battles and custody disputes are now continuing with all of their former intensity. One person who's apparently feeling some pressure on account of both those things is Avengers alum Jeremy Renner, who the Daily Mail reports has requested a reduction in his monthly child support payments, claiming his income is down to "less than zero" as a result of the pandemic.

In better times, more precisely between 2017 and 2019, Renner estimated his own average net monthly income at nearly $350,000 per month. But now, the actor says, he's losing an average of more than $18,000 per month, as new acting jobs have been scarce thanks to shuttered and indefinitely delayed productions, and the legal request filed by Renner in Los Angeles Superior Court says that he's not optimistic about any upturn before next year:

"It is likely that most productions will not resume again prior to the end of the year. As such, the projects that I had previously lined up to film this year are likely cancelled or postponed." 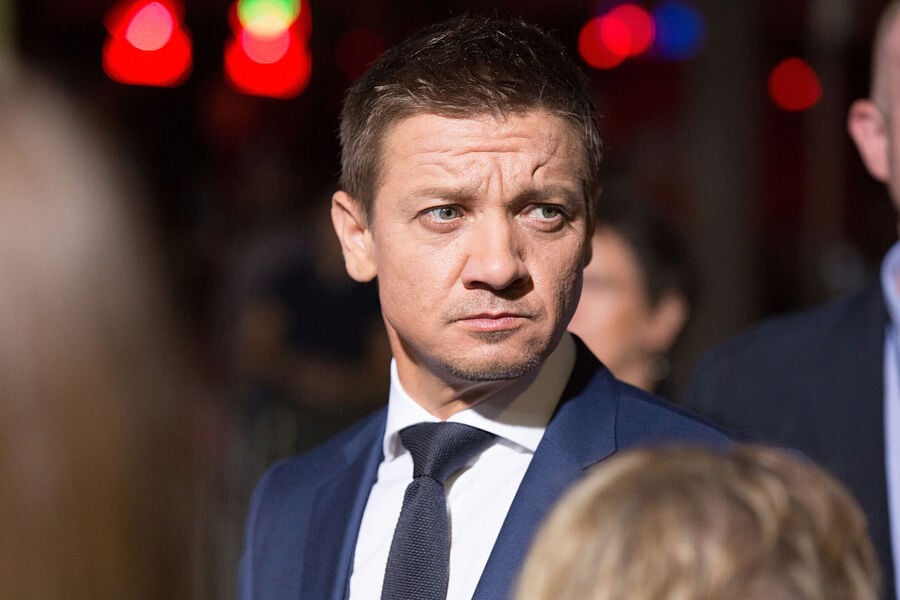 As a result, Renner wants his monthly child support payments to ex-wife, Sonni Pacheco, for their daughter, Ava, brought down from $30,000 to $11,000 per month. He also cites some of his other monthly expenses, like a $18,279 mortgage payment for his Laurel Canyon mansion and another almost $11,500 per month for a Reno vacation property, in the filing. According to Renner, his total monthly expenditures come to almost $100,000 per month, and the child support isn't helping.

Renner and Pacheco split up in December of 2014 after less than a year of marriage, and in April of 2018 Renner was ordered to make these monthly child support payments as well as $200,000 per year into a trust fund for the child. But the relationship continued to deteriorate since then, and Pacheco has since requested sole custody of Ava and made accusations of addiction, abuse, and "unfit" parenting in court.