By Joseph Gibson on December 7, 2018 in Articles › Celebrity News

Jennifer Lopez is a big star, and thus commands big fees for her work – no surprise there. But it's still a bit of a jolt to see just how much she can make for an unusually short engagement such as the one a couple of weeks back in Qatar, which lasted only 20 minutes. For that performance, she brought in a reported $2 million, plus another million for expenses.

Of course, that $3 million paycheck also included a short question and answer session from Lopez, so it wasn't just for 20 minutes of work, technically speaking. According to TMZ, the private event saw Lopez speaking during the Q&A on the subject of women's rights, a hot subject in Qatar, and Lopez herself is distinguished as one of the few female entertainers to be invited to perform in the country. 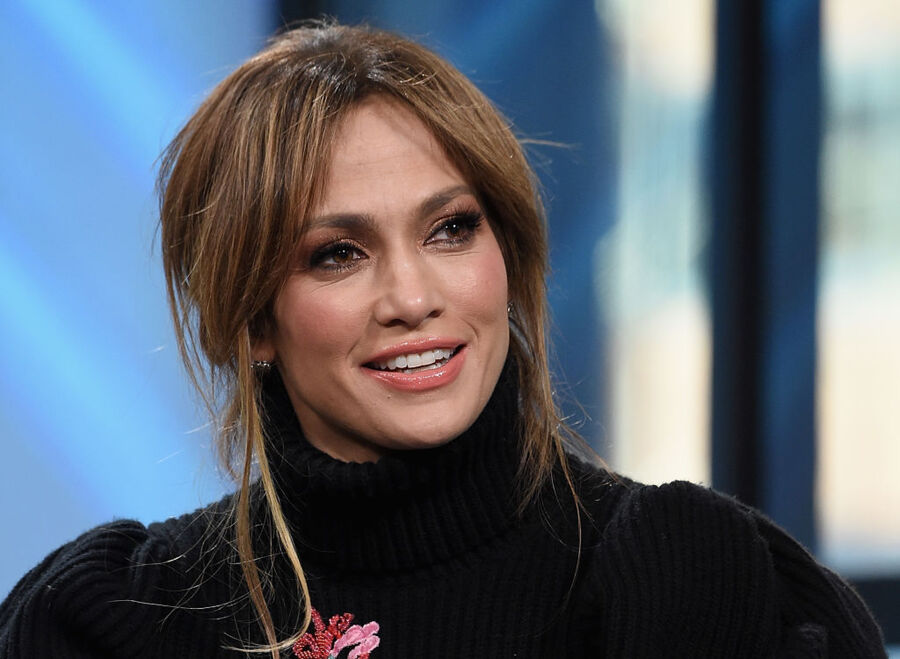 Lopez making millions for a short performance at a private party might not be as unusual as you think, and it's not the only notable such paycheck to be earned by other big stars recently.

In 2015, Nicki Minaj earned somewhere between $200,000 and $300,000 to perform at the bar mitzvah of one Matt Murstein, son of New York businessman Andrew Murstein, worth about $600 million. Then, later in that same year, Nicki earned an even bigger payday of $2 million to perform at a corporate event for Angolan telecom company Unitel, a controversial move due to the company's connection to Angolan President Jose Eduardo dos Santos, "one of Africa's chief human rights violators and most corrupt tyrants" according to the Human Rights Foundation.

Performers like Taylor Swift and Dave Matthews were reported to have a fee of $1 million to perform at private functions, although those with connections to a celebrity booking agent could possibly get them to perform for less. It's said that generally, the biggest names in pop command fees of between $600,000 and $1.5 million, but the rock legends The Rolling Stones won't show up to your party for less than $2 million – the bottom part of the $2 million to $5 million they're reported to have gotten to play a private birthday party a couple of years ago.