Jeff Gordon Is Retiring – What's His Net Worth? Career Earnings? What Will He Do Next?

Jeff Gordon, arguably the greatest driver in NASCAR history, will make 2015 his last full time racing season. Jeff Gordon is one of the most well respected drivers among fans and fellow drivers. He said that he gave the decision much thought before deciding to retire. Over his career Jeff had 92 Sprint Cup wins. He won championships in 1995, 1997, 1998, and 2001. He trails only Richard Petty and David Pearson for most wins and is a sure fire Hall of Famer. What else do you need about Jeff's career?

Jeff Gordon has a net worth of $200 million. He is one of the 10 richest race car drivers in history. The majority of his money has come from a combination of career racing earnings and endorsement deals. His net worth would be higher if it was not for his divorce settlement in which he reportedly paid his ex-wife Brooke Gordon more than $100 million. Jeff became the first driver to win more than $100 million in the Sprint Cup series. He has had endorsement deals with the likes of Coca-Cola, Gillette, DuPont, and many more brands. Gordon owns JG Motorsports as well as the Jeff Gordon Chevrolet dealership. He even has his own line of wines and designed the Canadian Motor Speedway. 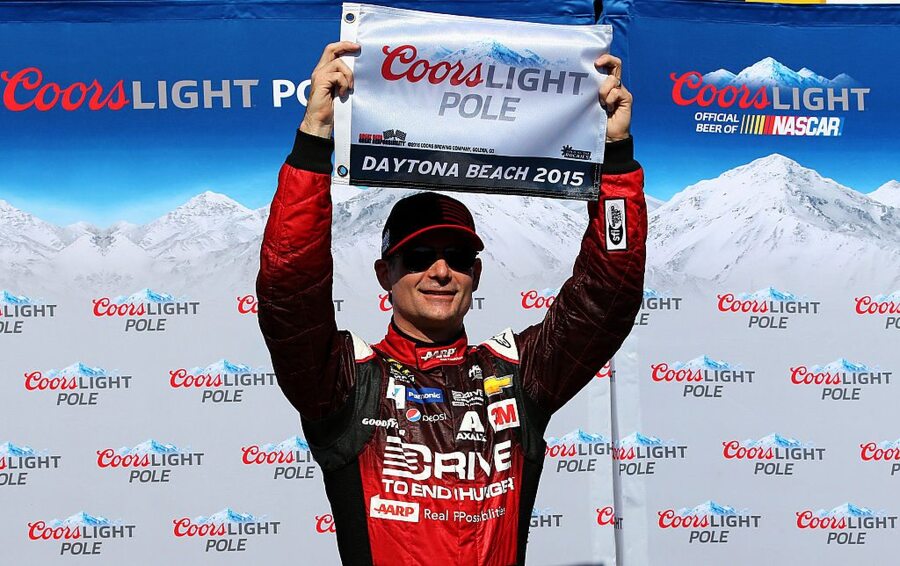 Gordon's popularity goes beyond just the racing world and he once hosted Saturday Night Live. He started his career in 1992, first racing in the final race for Petty. This race would end up serving as a passing of the torch of sorts. 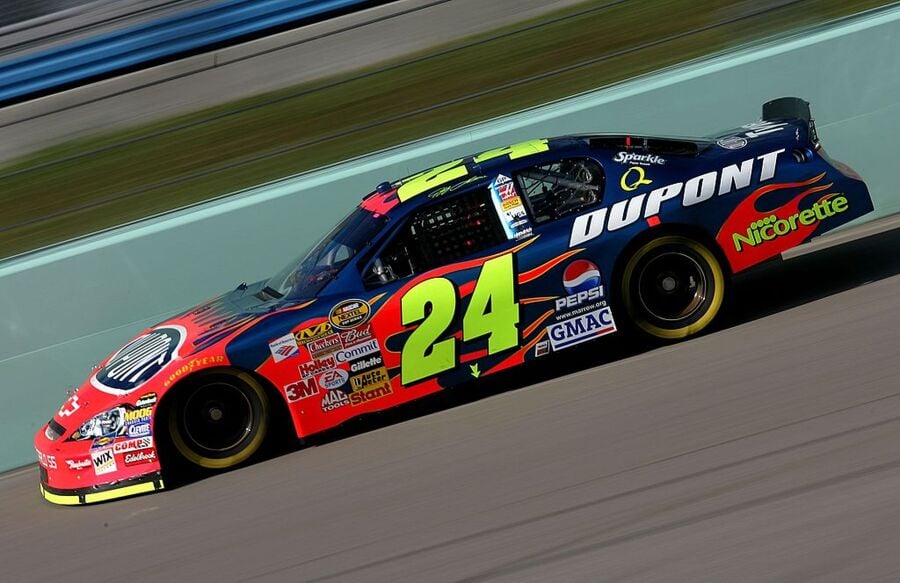 In 2008 Gordon almost retired after seriously injuring his back and not winning all year. In 2014 he said he would retire if he won his fifth championship, and now it has happened. Gordon will continue to focus on his charity work with his foundation and spend time with his wife and two children. Jeff Gordon is signed to a lifetime contract with Hendrick Motorsports which leads the possibility of him racing part time. He also has an ownership stake in Jimmie Johnson's #48 car. Even without any racing earnings he could still make about $20 million a year in endorsements alone.

Gordon stated that there is "always the possibility I'll compete in selected events, although I currently have no plans to do that". Although Gordon is at the end of his career, he still was able to win four times in 2014 and finish in 6th place overall for the season. Jeff Gordon will ride off into the sunset and be proud of what he has accomplished in the competitive world of auto racing.