Back in 2015, JetSmarter, a company that bills itself to be an Uber for private jets, made headlines after it was reported that Jay-Z, the Saudi Royal Family, and execs from Goldman Sachs and Twitter had invested into the company. Now, 3 years later, the company, which is valued at $1.5 billion, has 15,000 paid subscribers who each pay a minimum of $5,000 annually in order to book flights and share seats on flights; all via the company's app. But the company's 29-year-old founder, Sergey Petrossov, doesn't want you to see JetSmarter simply as a tool for the rich and famous.

In an interview with CNBC, Petrossov shared how he came up with the concept for JetSmarter and his ultimate goal for the company over the course of the next decade. He says that the first time he flew on a private jet was after he graduated from the University of Florida at the age of 21.

"At the time, I didn't know it was going to be a business," said Petrossov.

But after the Russian native met with the owner of a private jet company, something struck him. He stated that the industry was "archaic," and that there was a dire need of digital management systems. Because Petrossov had a background in tech start-ups, he said that he "saw an opportunity early on." He started to attend private jet trade shows, in addition to advising, in order to make a digital tool to book jets.

Over the course of attending shows and advising, he realized that private jets were being highly underutilized; flying at an average of 10 to 15 percent capacity. It was then, in 2013 that he came up with the concept of JetSmarter, where private flyers could book empty seats on their jets to lower the cost of flying, while providing convenience to new users.

Petrossov launched JetSmarter as a digital data platform in 2013 with some initial funding, but needed additional funding along the way because, as Petrossov put it, "[private jet ride] sharing required more resources and capital. We always knew that sharing is how you can broaden the market." 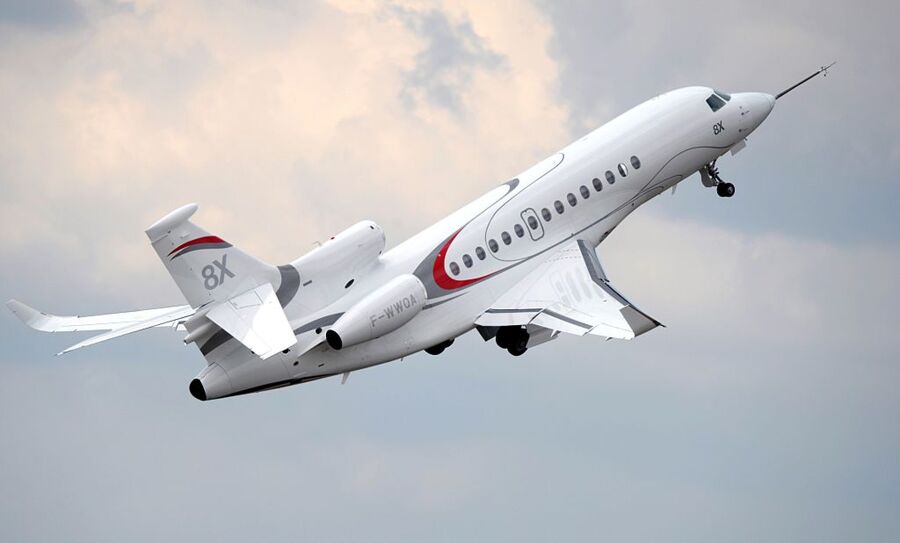 In 2015, JetSmarter received additional funding from the likes of Jay-Z and the Saudi Royal Family. After that funding came, Petrossov said that "[JetSmarter] evolved into a concept that provides a solution for existing jet users, but also for people who fly commercial and want flexibility."

Basic membership for a user of JetSmarter starts at $5,000. Users incur additional fees for booking empty seats and chartering flights.

"We want to set a new standard. It's not about exclusivity, it's about providing more efficient travel," said Petrossov. "Our goal is to take massive market share against commercial airlines, specifically business and first class, especially for routes under five hours," he said.