By Joseph Gibson on September 24, 2018 in Articles › Celebrity News

Jay-Z has been pretty financially set for a while now, and even though at 48, he's extremely old in the hip hop world, he's not showing any sign of slowing down, earnings-wise. Jay's made an estimated $76.5 million in 2018, with his earnings coming in not just from recording and performing, but also his involvement in various other business ventures.

That sum makes him the highest-earning rapper of the year, unseating Sean "Diddy" Combs, who's held that slot for the last three previous years. And when you break down the year he's had, it only makes sense. In 2017, he released his 14th number one album 4:44, an accomplishment that has only been bested by no less of an iconic recording act than The Beatles. Much of his revenue from this year has come from his big tour in support of that record, but by no means all of it: Earlier this year, he and his wife Beyoncé released their first joint album as The Carters, Everything Is Love, and embarked on their own highly successful (and lucrative) stadium tour On The Run II. 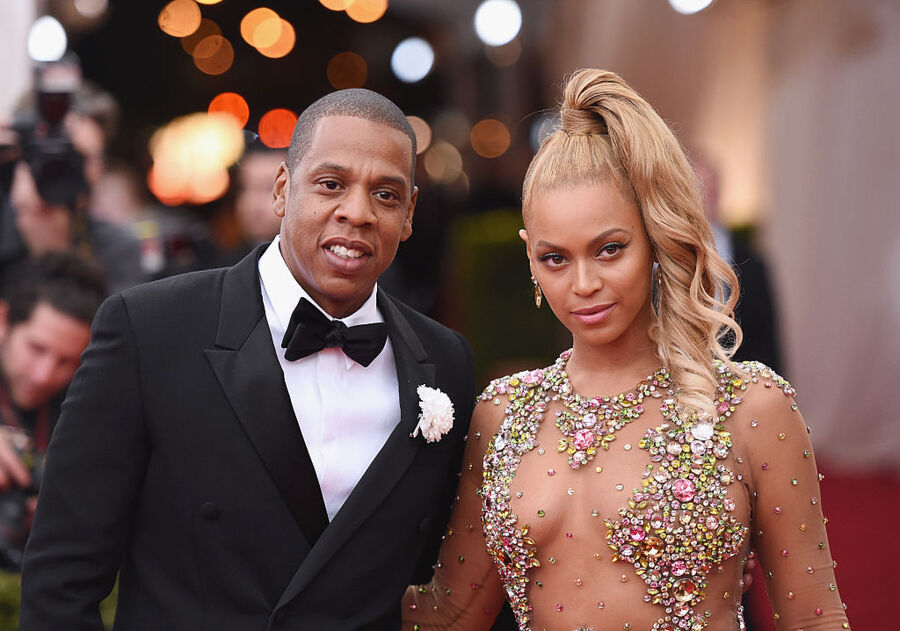 Those career highlights aren't Jay's only sources of income, though. He has big stakes in companies like Roc Nation, music streaming service Tidal, Armand de Brignac champagne, and a list of startups that seems to just keep growing. If his luck and business acumen continue to hold out, he's expected to hit billionaire status in the not too distant future, with a net worth already at some $930 million and climbing. If you combine his holdings with that of his wife, the two are already on the books as a billionaire couple.

Touring being such a big part of Jay-Z's income isn't expected to change either. In 2017, he signed a huge $200 million deal with Live Nation to stay on the road for much of the next decade.