By Brian Warner on January 30, 2015 in Articles › Celebrity News

Watch out Spotify and Beats Music! HOVA is coming after you. Earlier today, it was revealed that one of Jay-Z's holding companies, Project Panther Bidco Ltd, made an offer to acquire Swedish streaming company Aspiro, for $56 million in cash. The acquisition was somewhat unexpected, but not outside the realm of possibilities for Jay. Jay-Z already owns a sports agency and management company called Roc Nation Sports, the 40/40 nightclub franchise, a record label called Block Starz Music, and, as of November 2014, the champagne brand Armand de Brignac. So why not add a tech company to his already impressive portfolio?

Aspiro is a Swedish company and is publicly traded, so the deal is still subject to the approval of its board of directors and Swedish regulators. But Aspiro's board has already given a preliminary green light to the unsolicited offer, as has the company's largest shareholder, a media conglomerate called Schibsted. $56 million is a 59% premium over the company's closing price on Thursday. Plus, it's Jay-Z! If Jay wanted to buy CelebrityNetWorth for $100, I'd probably consider it as long as he'd let me take a few selfies and hang out with him a couple times a year. 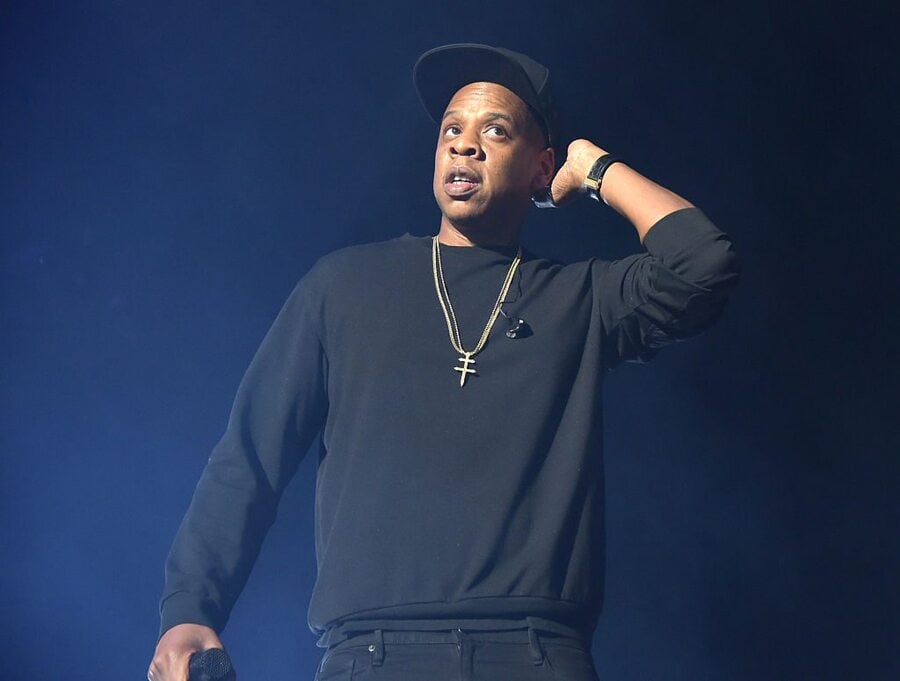 Aspiro operates two music streaming services, WiMP and Tidal. Both are positioned to offer higher-quality streaming than can be provided by rival services. Tidal was just recently launched in the UK and US. WiMP has been in operation much longer, and at the end of 2014 reported to have 512,000 paying users in Poland, Germany, Denmark, Finland, Iceland, Norway and Sweden. Impressive stats, but even so, barely scratching the surface of Spotify's 15 million paying subscribers. Spotify is available in 58 countries as of this writing. On the other hand, WiMP is either already ahead of, or within striking distance of Apple's Beats Music. Various reports place Beats Music's paid subscriber count at either 300,000 or 600,000.

A representative of Project Panther released a statement that explained some of the Jay's thought process regarding the acquisition:

"The shift to streaming offers great potential for increased entertainment consumption and an opportunity for artists to further promote their music. Panther's strategic ambition revolves around global expansion and up-scaling of Aspiro's platform, technology and services."

Who knows what he has planned. All I can say is, I probably wouldn't bet against Jay-Z when it comes to anything involving music or business. And this is music combined with business! So I mean, come on! No brainer. How do I invest?