Jason Weaver, Who Provided Young Simba's Singing Voice In The Original Lion King Film, Says He Turned Down $2M In Exchange For Royalties

By Joseph Gibson on October 16, 2019 in Articles › Celebrity News

Back in 1994, a young teenage actor and singer named Jason Weaver was heard by millions of people all over the world as the singing voice for young Simba in Disney's smash hit The Lion King. Now, in a recent interview for Vlad TV, Weaver revealed an interesting tidbit about his financial compensation for a job well done: He says that he turned down a $2 million payday in favor of the much savvier move of taking royalties on the film's profits (plus $100,000 up front).

It wouldn't be easy for anyone at 14 or 15 years old to turn down a check for $2 million in exchange for the delayed gratification of Hollywood mailbox money. But Weaver says that since he was a minor at the time the film was made, it was actually his mother who made the decision:

"Disney had a reputation for re-releasing stuff…I think at that time they had put out Sleeping Beauty and some of their old catalog from when Walt Disney was alive. They were releasing that stuff when they were releasing the new Disney stuff, so she [Weaver's mother] was able to see the playing field and go, 'Wait a minute, this is going to make a lot of money over time, so what happens when my son turns 40? Is he going to be able to get a check for this when they eventually re-release this." 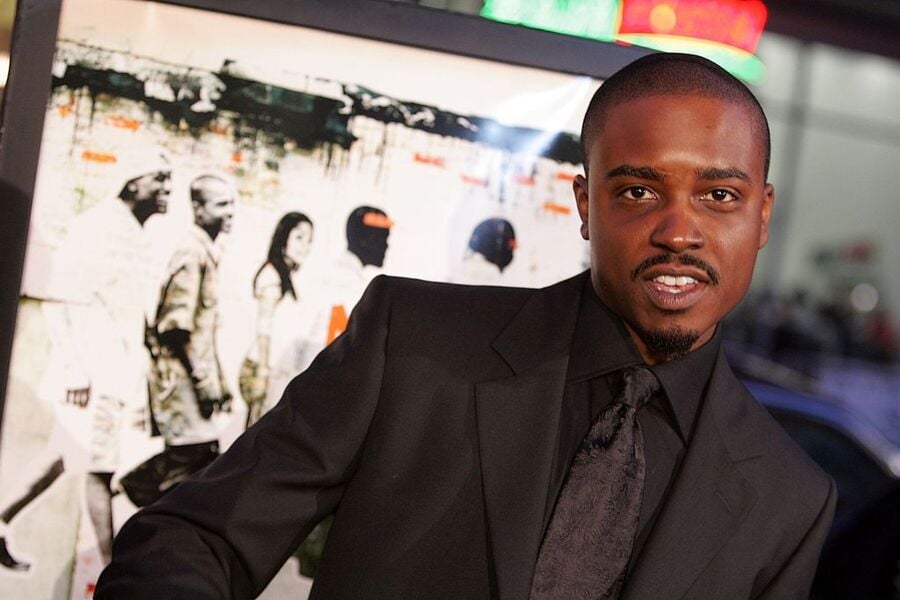 That ended up being a smart move, especially since Weaver's mom had no way of knowing (apart from Disney's sterling reputation in the field of animated feature films) that the movie would be the box office bonanza and perennial classic that it went on to become. Weaver doesn't say exactly how much he's made in Lion King royalties over the years, but he does say that he's already made more than the original $2 million figure, with still more royalties to come for the rest of his days.

Of course, there's another argument to be made, which is that if he had opted for the $2 million lump sum, take home about a million dollars after taxes, invested it all in the S&P 500 back in 1994, and continued to re-invest the dividends, his $1 million today would be worth something like $9 million – just something to think about if you ever find yourself doing a voice in an animated Disney movie.