By Joseph Gibson on September 20, 2019 in Articles › Celebrity News

Last month, NBA star James Harden rented a massive, $30 million mansion as a week-long vacation rental from a George Santo Pietro, the mansion's owner. Normally, of course, that would have been the end of it, but now Harden is reportedly facing a lawsuit from Santo Pietro, who claims that Harden mislead him about his intentions and instead turned it into a "party house," which carries a different rental fee. And he wants at least $300,000 to make up the difference in what Harden paid and what he says he would have been charged if he had been truthful about how he planned to use the mansion.

TMZ reports that Harden paid $82,200 for the week, but in the rental contract Santo Pietro says there's a clause forbidding him from having more than seven adults in the mansion at a time. That clause, he says, was violated at least twice, which constitutes his definition of a "party," something for which he charges $150,000. Since Harden allegedly had more than 15 people at the house on two occasions, Santo Pietro wants $300,000 to cover those unpaid party fees. That's just a start, since he's also seeking an undisclosed amount of punitive damages for his alleged lying about his intention to throw a couple parties during the rental period. 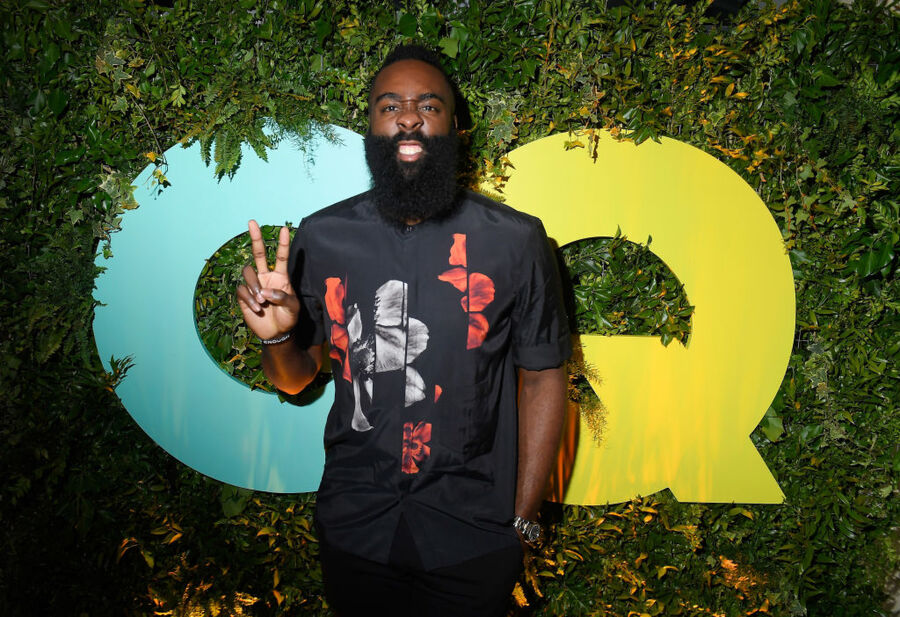 Possibly of greater interest than the lawsuit is the mansion itself, which is an incredible 14,500-square-foot estate located in Beverly Hills, with eight bedrooms, ten bathrooms, a gym, wine cellar, swimming pool, and much more. It's estimated to be worth about $30 million and was once the home of Wheel of Fortune's Vanna White, who was married to Santo Pietro and lived in the mansion from 1990 to 2002.

You can take a look at the mansion in the video below from the Luxury Houses – American Homes YouTube channel and ask yourself if you could resist throwing a party here if you had it for yourself for a week: