James Gandolfini Once Gave All His "Sopranos" Co-Stars $33,000 Each After A Contract Dispute

By Joseph Gibson on December 29, 2021 in Articles › Celebrity News

In a new book about the history of HBO, an anecdote about "Sopranos" star James Gandolfini casts the late actor in a particularly generous light. According to "Tinderbox: HBO's Ruthless Pursuit of New Frontiers", Gandolfini once gave $33,000 to each of his 16 co-stars on the show as a show of his gratitude for being patient after a contract dispute had placed the show in jeopardy.

It happened after "The Sopranos" was already a TV phenomenon following the airing of its third season. For the third season, Gandolfini's salary was $5 million. For the fourth season his salary was doubled to $10 million per season.

At some point after that, Gandolfini attempted to get even more money. Negotiations with the network deteriorated to the point where Gandolfini went so far as to sue HBO. Then HBO hit him back with a counter-suit in return. These lawsuits put the entire show on ice, which meant no other cast member was making any money.

Gandolfini wanted $20 million per season for all future seasons. 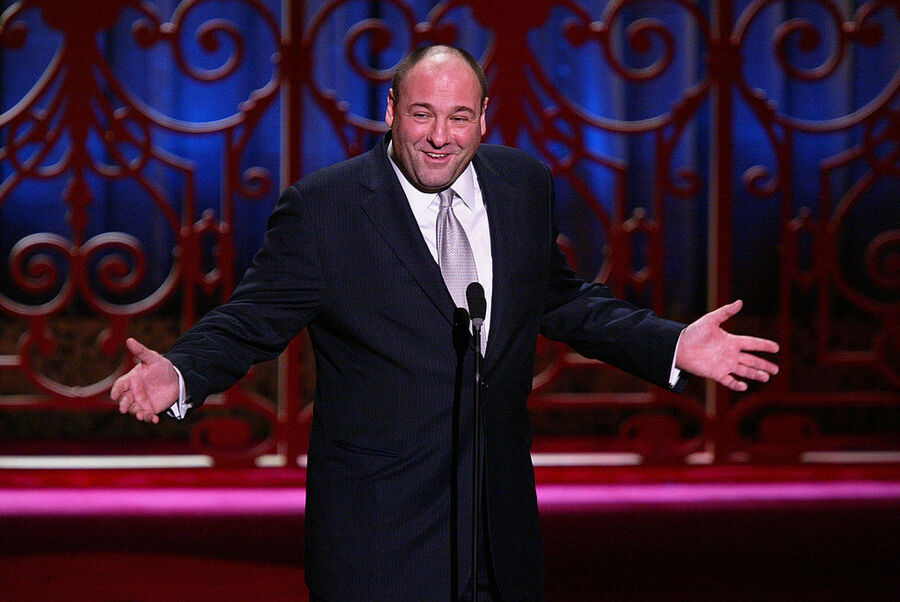 According to former HBO exec Chris Albrecht, Gandolfini and HBO were at a standstill, and it very nearly resulted in production being halted on the series's fourth season. This, of course, would have resulted in the show's cast and crew losing their jobs, a factor that purportedly led Gandolfini to settle for HBO's offer of $13 million per season – or a cool million per episode.

After Gandolfini signed his new contract, he called each of his 16 co-stars into his office/dressing room. He proceeded to hand each one of them a check for $33,000. That's a total outlay of $528,000.

Actor Steve Schirripa, who played Bobby Bacala on the show, had this to say about his late co-star's generosity:

"The Sopranos" went on to even greater heights of popularity and critical acclaim, eventually ending its run after six seasons in 2007. Tragically, James Gandolfini died in 2013 at the age of 51.