By Joseph Gibson on July 4, 2012 in Articles › Celebrity News

In addition to his accomplishments in the ring and his infamous bad behavior outside of it, boxer Jake LaMotta also has the distinction of having inspired one of the greatest films of all time – Martin Scorsese's Raging Bull. And LaMotta has never been shy about capitalizing on that aspect of his fame. In 1986, for instance, LaMotta co-wrote a sequel to Raging Bull with the creative title of Raging Bull 2. Now, that book is getting made into a cheap-o movie, and the studio that produced the original, MGM, is suing LaMotta to block the movie's release. 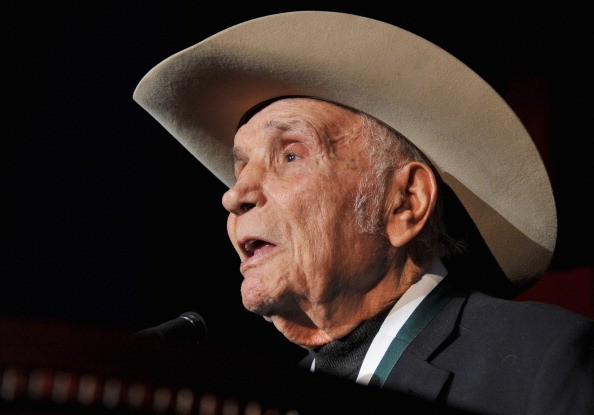 According to the studio, it was they who retained movie rights to LaMotta's book, and that they had the right of first refusal on any filmed version. Instead, they say, LaMotta signed off on the sequel without any contact with MGM, and an extremely low-budged film was made behind the studio's back. The lawsuit goes on to say that the movie's quality isn't exactly up to par with the 1980 classic: It refers to the movie as a "low-budget B movie" the quality of which is so low that it places the "integrity and value" of the original Raging Bull in jeopardy.

So MGM wants the court to block the release of the movie, which they say should never have been made in the first place. They're also seeking an unspecified sum in damages from LaMotta – which means that this whole sequel misadventure could end up costing him money in the end if MGM gets everything it wants. That wouldn't be good for LaMotta, and it's also a sign that MGM is seriously upset about this alleged breach of contract. How it all turns out remains to be seen – but it's probably likely that MGM won't ever knock LaMotta down completely.