By Mia Bencivenga on July 1, 2016 in Articles › Celebrity News

Ivanka Trump is more than just the daughter of Donald Trump. As a businesswoman in her own right, she has a number of ventures, including a clothing line that features handbags, shoes, and fine jewelry.

But her success has not come without controversy. Aquazzura, an Italian luxury footwear company, filed a claim on July 21st, 2016 in the Manhattan federal court against Ms. Trump. The suit claims that one of the high-heeled sandals from Ivanka's line, called the "Hettie" is a blatant copy of their sandal, "The Wild Thing." Both sandals are available in similar colors, and are high heeled sandals that feature fringe.

Both Trump and parent company Marc Fisher are being named in the suit. Aquazzura wants an injunction to keep the Hettie from being sold, in addition to seeking damages and compensation for legal fees. 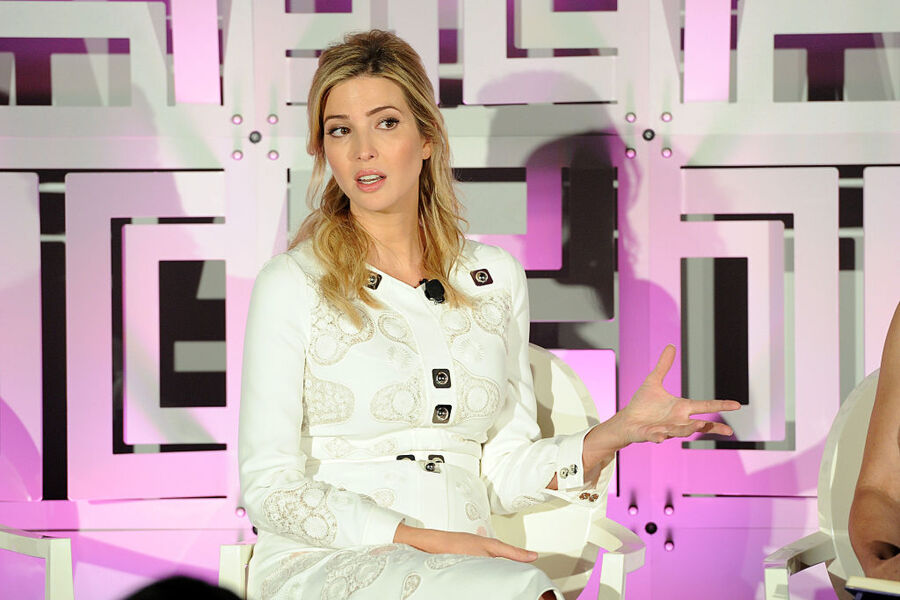 "The shoe in question is representative of a trending fashion style," Burris stated, and added that "[the shoe] is not subject to intellectual property law protection." He concluded by saying that there were other similar shoe styles that were put out by other companies, and that the lawsuit's true purpose was "generating publicity."

Aquazzura, on the other hand, claims that it is a "young company" that is being taken advantage of by Trump's line. "If a company is allowed to use designs that they did not create which consumers recognize as Aquazzura, then the original designs are compromised."

Aquazzura has made no secret that Trump has copied their styles before on social media–specifically on their Instagram account. One of their recent posts featured two very similar shoes, one from Trump's line and from their own line. The post asserted that Trump was stealing their copyright designs, and that it was "one of the most disturbing things in the fashion industry."