Serving as an informal adviser to the president of the United States is a plum gig, but in Ivanka Trump's case there's no financial compensation involved. Recent financial disclosures from the White House reported by NBC News, show that instead she's had to make ends meet thanks in part to an interest in the family hotel in Washington, DC, the Trump International. According to those disclosures, she pulled in almost $4 million from the hotel in 2018.

The precise figure is $3,952,480, a slight increase over the revenue she reported from the hotel in 2017. The disclosure comes weeks after a similar disclosure by her father President Trump, which showed that the Trump International Hotel, located at the Old Post Office building in DC and which opened for business during his 2016 presidential campaign, brought in a total of more than $40.8 million in 2018.

The DC Trump International Hotel has been a source of controversy from the beginning of Trump's presidency, as some critics claim that the president is profiting from official government business as diplomats and other visiting international figures stay in the hotel. Lawsuits to that effect have been filed. 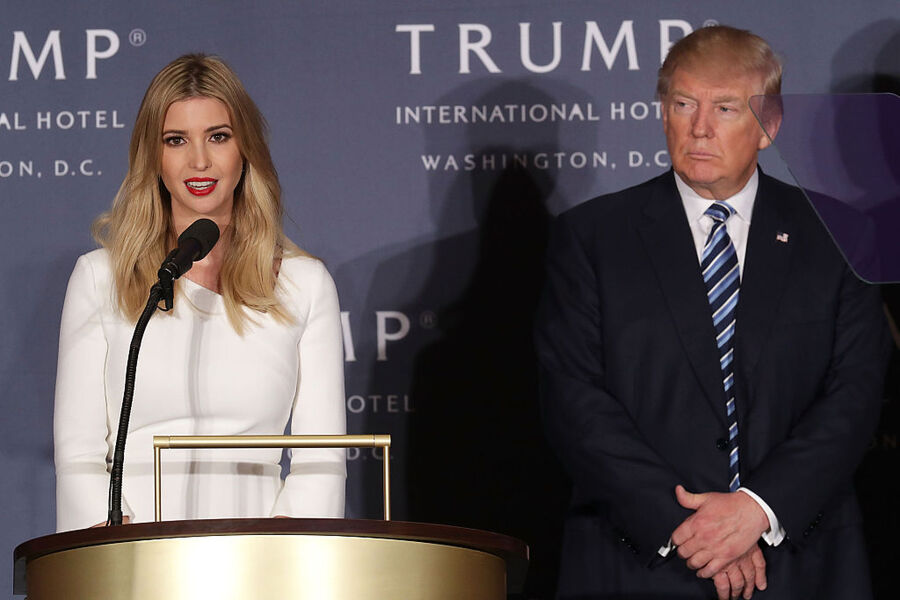 Ivanka Trump, whose interest in the DC Trump International Hotel is reported to be worth anywhere from $5 million to $25 million, also revealed income from her signature fashion line. She made at least $1 million from the brand, after announcing she was shutting it down last year, a tidy sum but a steep drop from the $5 million she reported in her disclosure the previous year.

Trump and her husband, fellow unpaid White House adviser Jared Kushner, are both making millions of dollars from their various real estate interests throughout the world. Meanwhile, a review of these financial disclosures by the White House Counsel's Office and the Office of Government Ethics is still to come.