It's Good To Be King: Charles Won't Pay A Pound In Taxes On The $600+ Million Estate He Just Inherited From His Mom, Queen Elizabeth

By Joseph Gibson on September 16, 2022 in Articles › Celebrity News

As we all know, being part of the British royal family has plenty of benefits. Castles. Crowns. Jets. Yachts. Servants. Jewels looted from other countries. But as it turns out, there's another nice little benefit to being a royal: Special tax treatment.

Not only did King Charles III just inherit the extremely valuable and lucrative Duchy of Lancaster estate from his mother, the departed Queen Elizabeth II, he also won't have to pay a pound in inheritance tax on the estate.

At the time of her death, we estimate that Queen Elizabeth's net worth was $600 million. Queen Elizabeth was not a billionaire, but it's possible the true value could reach as high as $700 or even $800 million.

Normally, a huge chunk of that value would now need to be paid to the coffers of England's tax collectors. But not for King Charles. 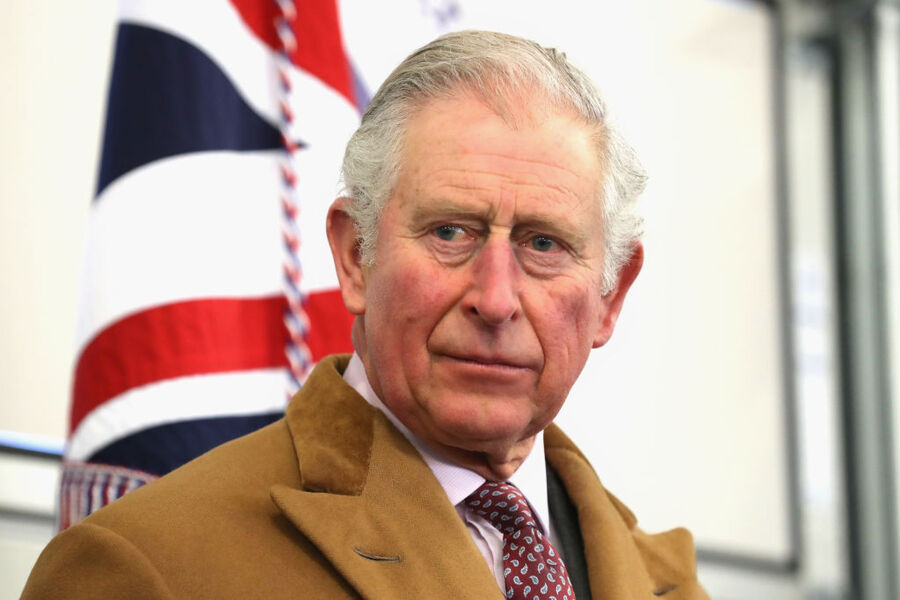 It's all thanks to a law that was passed in the UK back in 1993, exempting royal sovereigns from the 40 percent inheritance tax levied on estates worth more than $377,000 in the country. Ostensibly, the law was designed to protect the royal family's assets, which serve as its primary source of income, from being hit heavily by the tax should two consecutive monarchs ever to die within a short period. Given that Queen Elizabeth lived nearly another 30 years after the law was passed, that's not likely to be an issue, but apparently British lawmakers wanted to be on the safe side when it came to the royal assets.

The law was first put into action in 2002, when Queen Elizabeth The Queen Mother died and bequeathed her estate to Queen Elizabeth II, the whole bundle estimated to be worth about $80 million and including a priceless collection of Faberge eggs. Now, the Lancaster estate produces eight figures in income annually, with $27 million generated last year. And its total value is estimated to be worth about $754 million in assets (most of which the royal family is forbidden by a much older law, passed in 1702, from selling off).

The Lancaster estate dates back to the 13th century and includes "commercial, agricultural and residential" properties, per its official site. The bulk of its revenue comes from the Urban Survey, including various upscale commercial properties in London, like the Savoy Hotel.

40 percent of $754 million is $301,600,000, which means that the law saved King Charles a tax bill of over $300 million. However, the Queen did make the decision in 1993 to voluntarily pay the exempt income and capital gains tax on her inheritance, and it's possible that Charles will make a similar decision.