It Turns Out That Naomi Campbell Sued Ex, Vladislav Doronin, Before He Sued Her

By Joseph Gibson on September 21, 2020 in Articles › Celebrity News

You might recall that supermodel Naomi Campbell was being sued by her billionaire ex-boyfriend Vladislav Doronin over millions of dollars worth of unreturned property. If it seemed a bit strange for a billionaire to sue over such a thing, it might have something to do with the fact recently uncovered by The New York Post that Campbell actually sued Doronin first.

According to an unnamed source, it happened back in February, when Campbell filed suit "to get some of her things back that are in his possession." The source went on:

"She's been asking for these things back for years, but they've had no recent conversation. And then he went and did this."

Paul M. O'Connor III is an attorney with Kasowitz Benson Torres LLP, the firm representing Doronin in his legal disputes with Campbell. He says that his client tried to resolve the conflict with Campbell on a personal basis, but that a lawsuit became necessary as a last resort:

"Unfortunately, despite our client's best efforts that was not possible, and seeking resolution through the legal system is the only option remaining." 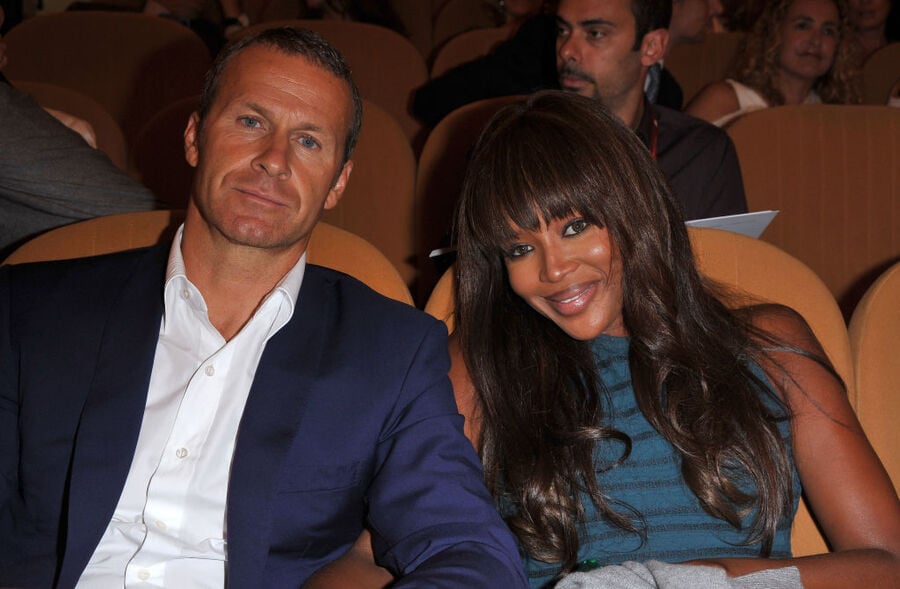 That statement doesn't mention Campbell suing Doronin first, and it isn't clear whether they're both suing each other over the same disputed property or completely separate items.

Doronin's lawsuit also claims that he loaned Campbell an undisclosed sum of money over the course of their relationship, which lasted between 2008 and 2013. The relationship is reported to have ended poorly, which probably goes without saying given that they're now reportedly taking each other to court. But according to a source close to Campbell, the supermodel is still hoping that this can be settled in a relatively quick and painless manner:

"Look, she's busy working and she knows who she's dealing with…She doesn't want to turn this into some big storm. She just would love her things back."

Time will tell whether that can actually happen, or if a protracted court battle between the world famous supermodel and the Russian billionaire is in store.