By Joseph Gibson on October 4, 2018 in Articles › Celebrity News

The continuing saga of Justin Bieber and Hailey Baldwin's marriage has seen yet another development. First, it was reported that Bieber and Baldwin were not actually married, despite rumors of having wed at that now infamous New York City courthouse. Now, it seems that those rumors were true after all. At the time, B & B denied that they were there to get married, and said that they were just there to get a marriage license, but now it's reported that the pair actually have been married all along. That's despite their denials, and most relevant to our interest here is the fact that the marriage reportedly happened without a prenuptial agreement.

TMZ says that a formal wedding ceremony is still being planned, and that the prenup that both Justin and Hailey approached their attorneys about didn't actually happen. However, a "postnuptial agreement" is still in the works, which will purportedly have the same effect as a traditional prenup, the only difference being that it will be signed after the marriage took place. If such an agreement is actually signed, it will come as a relief to Bieber's accountants, since the singer is apparently still of a mind that he doesn't need a prenup (or postnup) because he's so in love and plans on never splitting up. 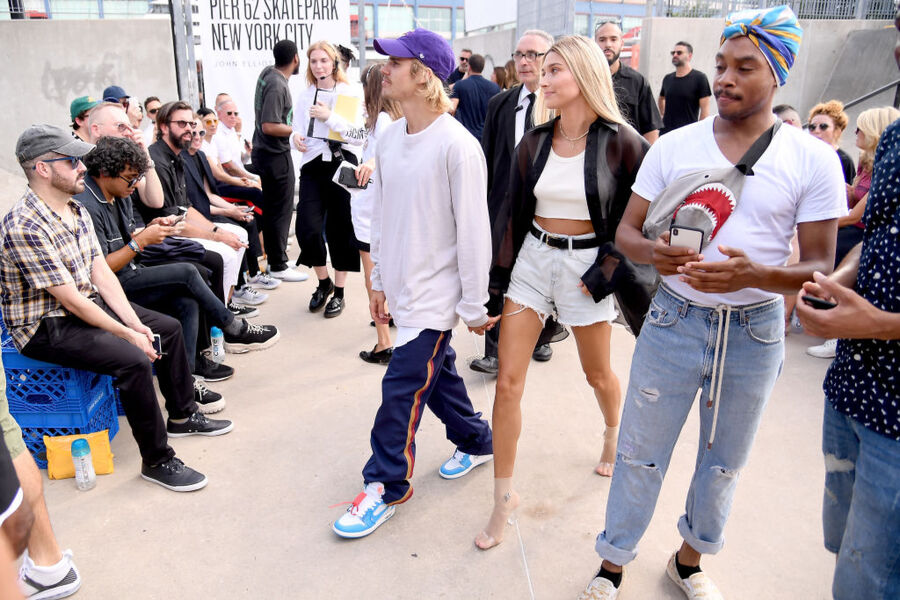 That relief would come due to the pair's vastly divergent net worths, with Bieber worth some $265 million and Hailey Baldwin worth just $2 million. But, it's worth pointing out that since they were clearly capable of ignoring advice to the contrary and already got married without any sort of financial agreement in place, it's certainly possible that they will just continue on being married the same way. Time, as always, will tell.

Some details of Bieber and Baldwin's courthouse wedding: The minister was Jeffrey Quinn, on loan from nearby Nyack College, and the witness was Josh Mehl, "a friend of Justin's who attends Churchome in Los Angeles." Stay tuned.