Is Jay-Z Buying Beyonce A Private Island In The Bahamas?

With a combined net worth of $775 million, Jay-Z and Beyonce are by far the richest celebrity couple in the world. Not surprisingly, money is no object to either of them and Beyonce has been known to shower her love with extremely luxurious gifts. This past Christmas, Beyonce gave Jay a $6 million Hublot watch that is encrusted with over 1200 diamonds. For his birthday, Bey got Jay a $3 million Bugatti. After the birth of their daughter Blue Ivy Carter, Mrs. Carter gave Mr. Carter a $600,000 sapphire ring. So perhaps to pay his wife back for all these incredible gifts, Jay-Z is reportedly buying Beyonce a multi-million dollar private island in the Bahamas! 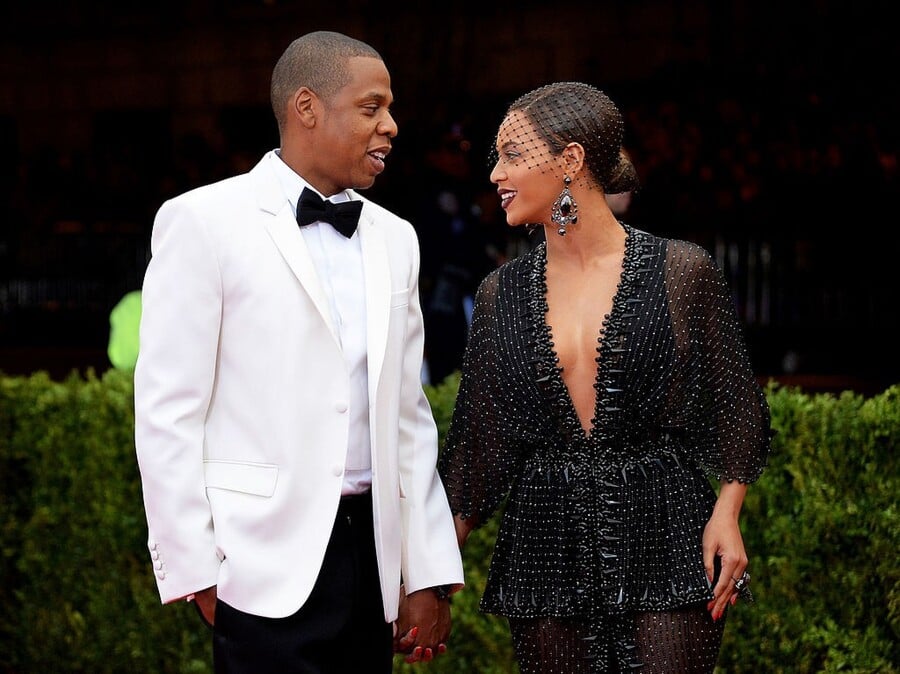 The super star couple already owns an impressive portfolio of high end real estate. Today Jay, Beyonce and Blue Ivy split most of their time between a $400 thousand per month mansion in the Hamptons and a $7 million waterfront palace in Florida. They also have $7 million Tribeca penthouse in New York City and a palatial country home just outside the city in the suburb of Scarsdale.

Apparently these properties don't quite offer enough privacy for the Carter family. After taking a controversial trip to Cuba earlier this week, a source closely connected to the couple reported that Jay-Z used part of their vacation to view private islands that are for sale in the Bahamas. A private island would actually be a very logical addition to their property portfolio. They can't exactly pack up a minivan for a day at the beach. Even in the uber exclusive Hamptons, Jay-Z and Beyonce have struggled to avoid prying eyes and paparazzi. A private island would offer the ultimate in seclusion, security and privacy. Jay has reportedly been looking at islands in North Abaco district of The Bahamas and intends to turn the property into his own version of Richard Branson's Necker Island resort. He may be planning to give Beyonce the island to mark their 5 year anniversary present this month. 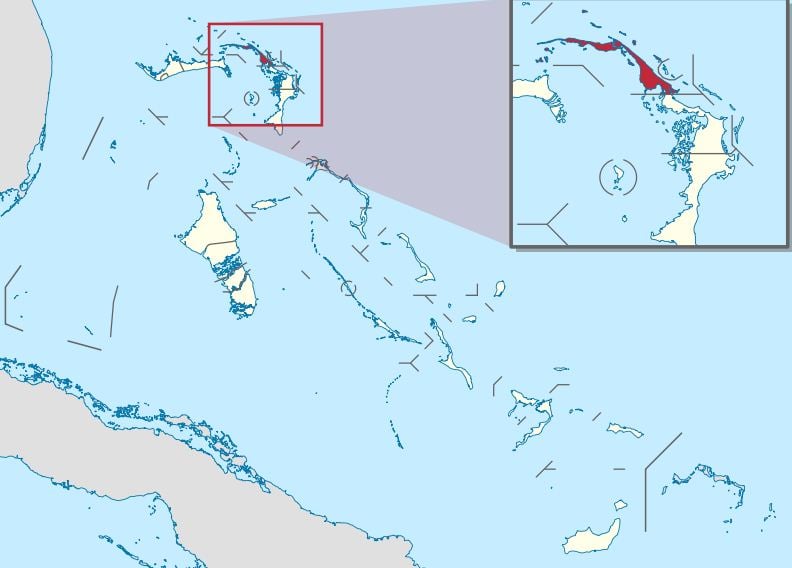 According to Sotheby's here are some properties in North Abaco that are available for sale right now: