Is Jessica Alba's Honest Company 'Not So Honest?'

By Chris Kelley on April 5, 2016 in Articles › Celebrity News

Is honesty a problem for Jessica Alba's billion-dollar Honest Company?

The well-known home and personal care products company is under fire again. The target this time? The company's cleaning products (including dish soap and laundry detergent), for being marketed as "honestly free" of sodium laurel sulfate (SLS).

A proposed class-action lawsuit against Honest is alleging that the company "deceptively marketed" this line as being free of SLS, an ingredient that has been frowned upon in the organic product community and one the lawsuit claims "causes health problems for some."

The Centers for Disease Control and Prevention (CDC) notes that exposure to the ingredient SLS could cause nausea, vomiting or diarrhea if ingested, cough or sore throat if inhaled and redness if exposed to the skin or eyes. Repeated or prolonged contact with the skin may cause dermatitis or skin inflammation, the CDC added.

The Honest Company released a statement saying that the claims in the suit were "without merit," saying, "The Honest Company takes its responsibility to our consumers seriously and strongly stands behind our products. 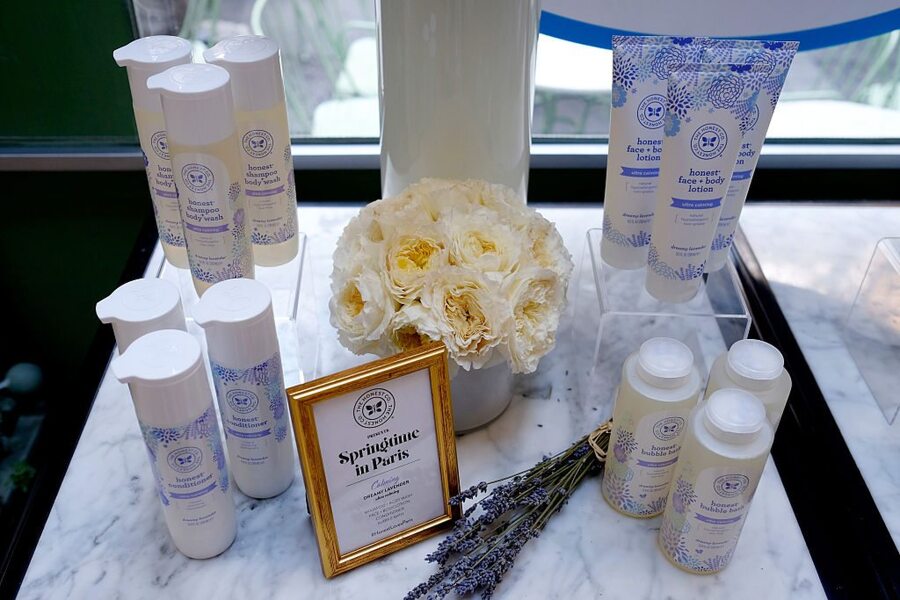 Photo by Dimitrios Kambouris/Getty Images for The Honest Company

Surprisingly, Alba, net worth of $350 million, co-founded the company in 2011 in an attempt to rid her household of products with potentially toxic ingredients. The move was inspired by the then-pregnant actress hoping to find products that would protect her and her baby after she developed a rash.

The proposed suit comes not long after an investigation by Wall Street Journal that included two independent lab tests discovered SLS in The Honest Company's laundry detergent. The company denied these claims too, although the subsidiary that produces the detergent for Honest has since removed claims that their products are SLS-free.

This isn't the first time Alba and her company has faced courtroom woes, however.

In September of 2015, The Honest Company was named in a $5 million class-action lawsuit by customer Jonathan Rubin, claiming the brand "deceptively and misleadingly labeled and marketed its products."

Sharing familiarity with the most current accusations, last year's suit alleged that that multiple Honest products, from hand soap to diapers, contained "unnatural" ingredients, including a "synthethic preservative," a "synthetic surfactant" and a petrochemical-based additive. These alleged ingredients, the suit claims, were in products labeled as only containing natural ingredients – and that Honest products were much more expensive than products not marketed as "natural." 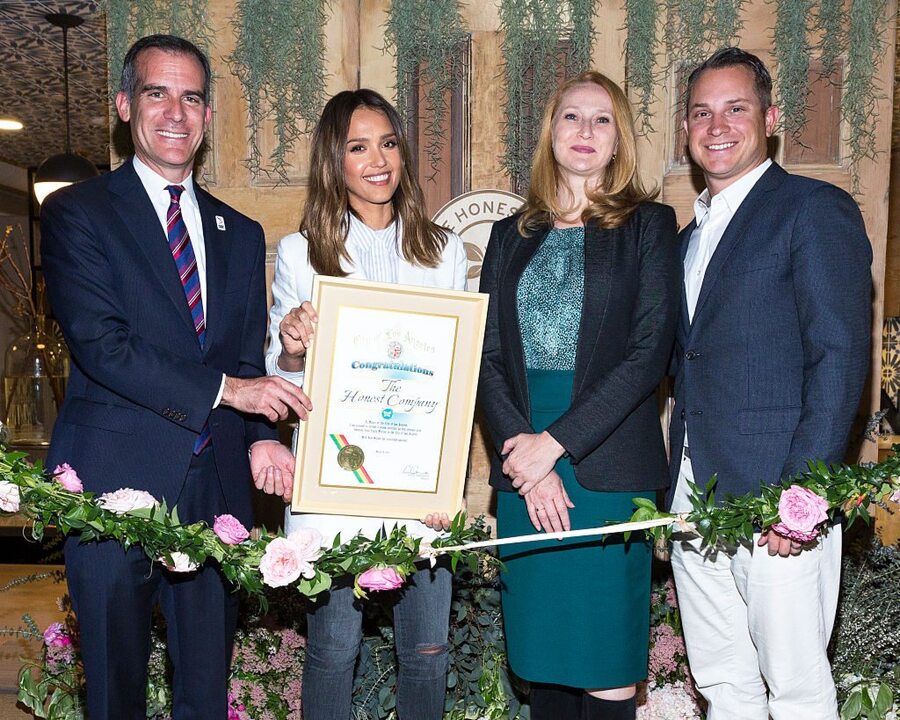 Alba's company came under fire on social media, as well for its sunscreen, with many customers and responsible parents alike voicing concern that the product simply did not work. Said a company representative of this claim, "The number of complaints received about our Sunscreen Lotion constitute less than one half of one percent of all units actually sold."

Alba has yet to speak out on the most recent suit that could soon be seeking big damages, but called last year's allegations "baseless."

The FAQ section of The Honest Company's website offers an insight into the company's intent and motives, reading:

"This is the beginning of a long journey and we expect we'll make mistakes and drift from the path here and there. We're only human. But, by naming ourselves after our purest intentions, we will constantly be reminded to do better."