By Joseph Gibson on January 19, 2022 in Articles › Celebrity News

It's no secret that the estate of late singer, songwriter, and multi-instrumentalist Prince is extremely valuable. But exactly what was the value of  the precise value of everything held by the estate had, until very recently, been a matter of dispute.

Prince died of a fentanyl overdose in April of 2016. He was only 57 years old.

Several months after his death, his estate's administrator, Comerica Bank & Trust, told the IRS that their client's estate was worth a total of $82 million. 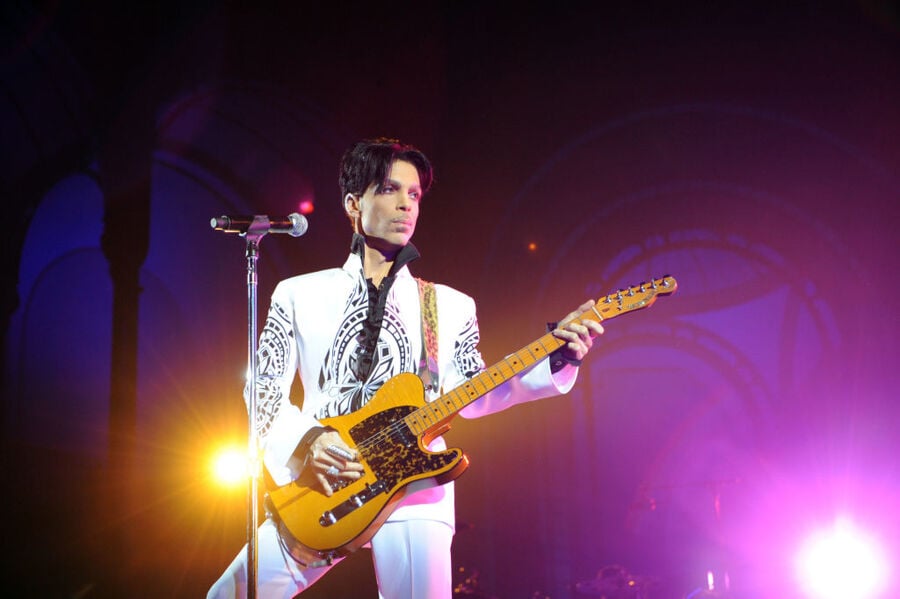 From the IRS and Comerica fight, we were given pretty clear idea of the exact assets controlled by Prince at the time of his death, and their disputed values. Below is a breakdown of the most significant assets and their values:

Six months later the IRS served his estate with a notice of delinquency seeking an additional $32.4 million in federal taxes dating to the 2016 tax year plus an additional $6.4 million "accuracy related penalty". Comerica and Prince's estate requested a trial over the dispute.

Last week the two parties came to an agreement.

The two sides agreed that Prince's estate at the time of his death was worth $156.4 million.

As part of the settlement the IRS agreed to erase the $6.4 million "accuracy related penalty."

When Prince died he did not have a will. Therefore his estate was split among his siblings. Unfortunately, two of those siblings died between Prince's death and the time of the IRS settlement. So now the estate will go to three total siblings.