Iron Man 4 Might Not Happen Unless Robert Downey Jr. Gets A $50 Million Raise

One of the biggest movie franchises of recent times has been temporarily put on hold due to a pay dispute with its biggest actor. Robert Downey, Jr. is demanding a steep pay hike before production of Iron Man 4 can get started. Downey, who plays the title character and his alter ego Tony Stark, can pretty much ask for whatever kind of money he wants because the film series cannot possibly replace him and make the same kind of money the previous movies brought in. The highest-paid actor in the industry has delayed production, but the two sides are still in negotiations. 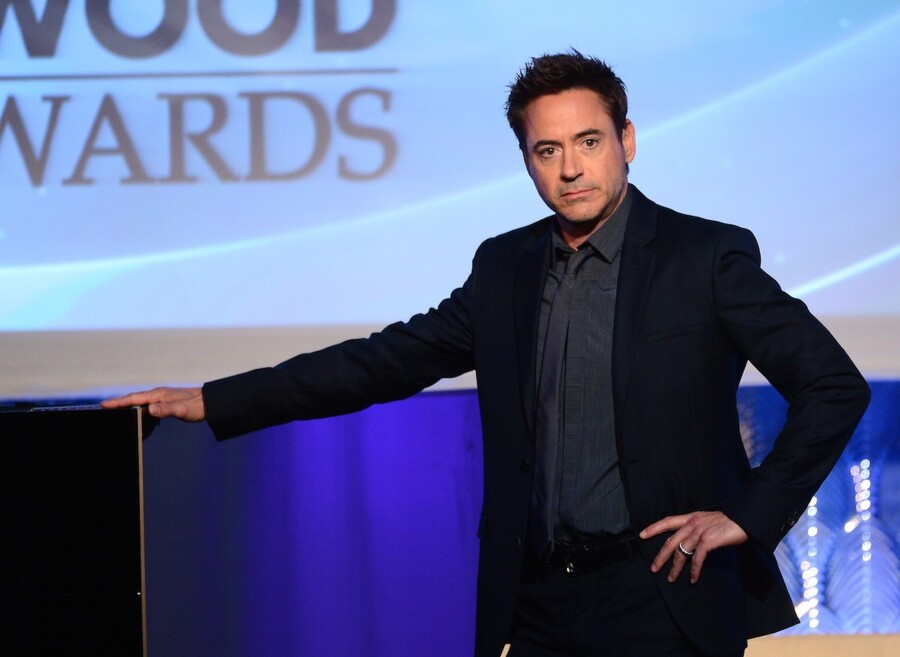 Last year, Downey earned a whopping $80 million, and he has reportedly asked for a $50 million bump in pay in order to continue on as Iron Man. He has been associated with Marvel since 2008, when he first played Tony Stark/Ironman. This would not be the first time that Downey has cashed in on huge paydays in this role.

Robert Downey, Jr. made $50 million for appearing in the first The Avengers film, and then was paid $40 million for playing the role of Iron Man in the upcoming Captain American: Civil War, which will hit theaters next summer. Downey is also set to star in the upcoming Avengers films Infinity War – Part I and Part II. Making that much money for each movie role has helped the actor's net worth rise to $220 million.

Marvel will have to end up giving in to Downey's salary demands for Iron Man 4 because the last three Iron Man movies have made so much money and they keep increasing. The first Iron Man film in 2008 made $585 million and Iron Man 2 in 2010 made $624 million. Those totals were both great, but Iron Man 3 doubled that and made a ridiculous $1.22 billion worldwide! Iron Man 4 director Shane Black has confirmed that he does want Downey to return, so count on it happening at any cost. Another $50 million is a drop in the bucket, considering the movie is likely to make another billion dollars for Marvel.