By Daniel Lipson on July 2, 2016 in Articles › Celebrity News

Lately, David Krane of GV (formerly Google Ventures) has noticed that early-stage startups are beginning to receive smaller funding than in previous years. There has been a decline in investment funds in new startups, as expectations have been shaped and resized after an exciting year, in 2015.

Companies are forced to become more creative and restructure funding rounds in order to survive. In 2015, it was normal to see startups raise over $10 million in their earliest rounds, but large sums aren't typically being raised this year.

Krane is advising his own companies to avoid excess and unnecessary competition. Krane previously invested $250 million in Uber in 2013. Together with two other investors, Uber CEO Travis Kalanick  raised $361 million that year. Krane worked on building a relationship with Kalanick because he saw parallels between Uber and Google's early days. Krane has worked for Google since 2000. 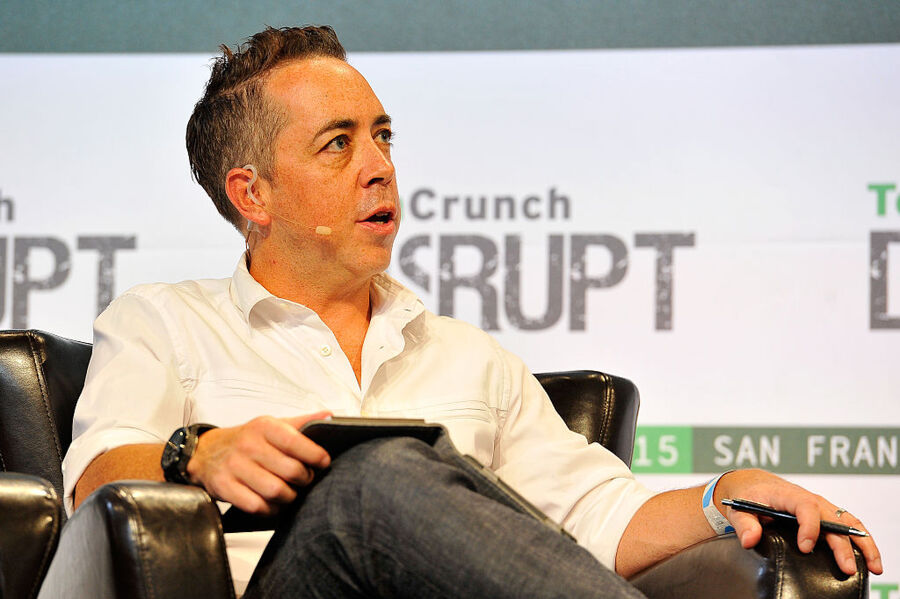 In seven years of venture capital investing, he'd never seen growth charts as impressive as Uber's. "Uber and Google share so much in common from that perspective, it's just amazing. It was like looking in a mirror," Krane said. "We knew how the story of Google played out, and it gave us further confidence that the story of Uber would be the same."

Kalanick's request for $250 million was unheard of, and Krane had to lobby for the up-and-coming company. Uber has since grown to monstrous proportions, and although it has had its share of controversy, it shows no sign of slowing down anytime soon. They recently received a $3.5 billion investment from Saudi Arabia's sovereign-wealth fund. It's even launching two new services in China called Uber+Travel and UberLife. Uber+Travel will allow users to request boat and hot air balloon rides, while UberLife will connect them to entertainment and sporting events.