Instead Of Retiring To A Beach, This Chinese Millionaire Spends Her Days Picking Up Garbage. And It's Not A Punishment!

When you become a millionaire, how are you going to spend your days? Will you be lounging on a beach in the Bahamas? Teeing off from the world's best golf courses? Floating across the ocean on a permanent cruise? Or maybe you'll just stay at home and spend more time with your family and friends. Read all the books you've put off. Paint the house. Adopt a dog or three. Finally get around to watching The Wire or Breaking Bad. Personally, there are a million things I would do if I became a millionaire. But one thing I definitely would NOT do? Become a street sweeper…

Yu Youzhen is a 55-year-old Chinese businesswoman. Over the last few decades, she and her husband have slowly built up a nice little real estate business. Together, they own dozens of flats in their city and even more in the surrounding areas. As a result, they have become multi-millionaires.

But instead of enjoying lazy days at the salon, the spa, or shopping, Yu Youzhen has a very unique way of rewarding herself for her success. Six days a week, she gets up before dawn to sweep, scrub, and empty trash cans along a three-mile stretch of a busy road in the central Chinese city of Wuhan. Some days, it is so cold outside that the moment Yu wipes a trash can with her wet rag, a layer of ice forms. Her shift starts at 3AM. For her efforts, she is compensated roughly $227 per month. Why on earth would she do this???? 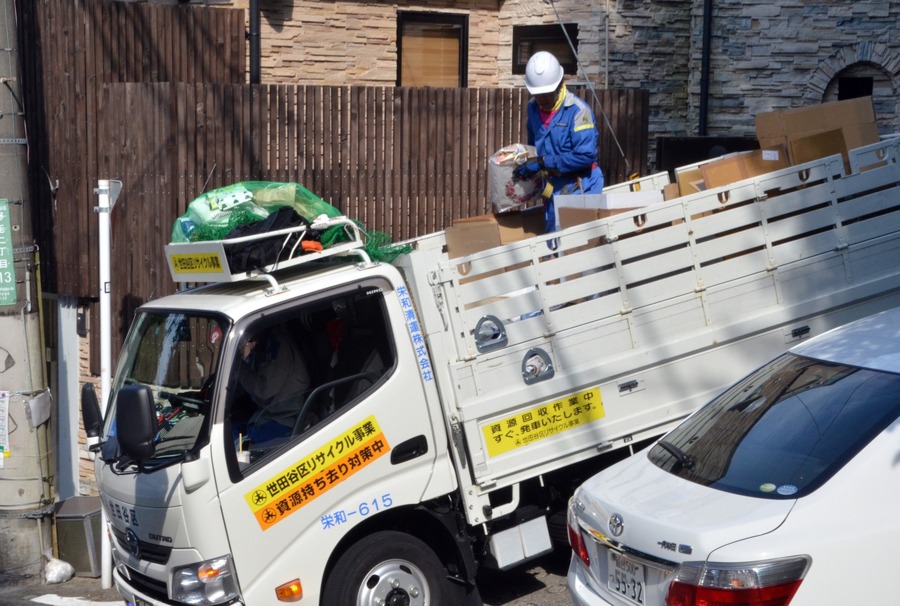 Back in the 1980s, Yu was a lowly vegetable farmer in Wuhan. She spent her days toiling in the fields and hauling heavy produce. She worked from dawn to well after sunset to save money and make a better life for her family.

Yu's patience and hard work paid off in the 1980s when the Communist party started reforming its formerly draconian economic practices. These changes allowed Yu and her husband to become entrepreneurs. People of their economic and social class had never before, in the history of Communist China, been permitted to better their social and economic standing.

Over the next few years, Yu and her husband saved every penny they could. They eventually had enough money to construct a modest three-story house in their hometown. They then leased each unit of the house for a nice little monthly profit.

Over time, the city of Wuhan drew more and more people from out of town to work the farms and businesses of the town. By the early 1990s Yu was able to rent out all of her spare rooms for the equivalent of $8 USD per month. She saved her money, built more houses, and added more floors onto her existing houses until she had three five story buildings. At this point, Yu and her husband were able to leave vegetable farming behind forever.

Also in the 1990s, Yu and her husband were able to take advantage of a new policy where the Chinese government would acquire, demolish, and redevelop land in rural areas. In exchange, this "peasant," as the government still referred to such citizens of rural areas, would be compensated with a new house or apartments in a larger city. This is basically the same as the American concept of eminent domain, whereby the government or its agent expropriates private property for public use, providing some form of compensation. If you've ever lived in a growing city that is building freeways, you may be familiar with the concept.

In Yu's case, she was able to parlay her original three houses into 21 apartments in a nearby city. Not a bad trade-up!

When property values in their new city increased to a certain point, Yu and her husband decided to sell off four of their most valuable buildings. The proceeds from these sales made them millionaires. Even without millions in the bank, their residual rental income alone was more than enough to provide their family a luxurious lifestyle.

This new government policy did have a downside. Yu and her husband weren't the only people from their old town who hit the jackpot. Many of their neighbors followed suit. They sold land, moved to the big city and started to live large. Many of these neighbors fell into alcoholism, drug addiction, and gambling. Even those who did not fall into the more debilitating vices basically became lazy. Yu knew she had to do something to prevent her children from falling into these traps. She needed to set a better example. So, in 1998, Yu Youzhen got a job as a sanitation worker.

"I want to be a role model for my son and daughter. I don't want to sit around idly and eat away my fortune." 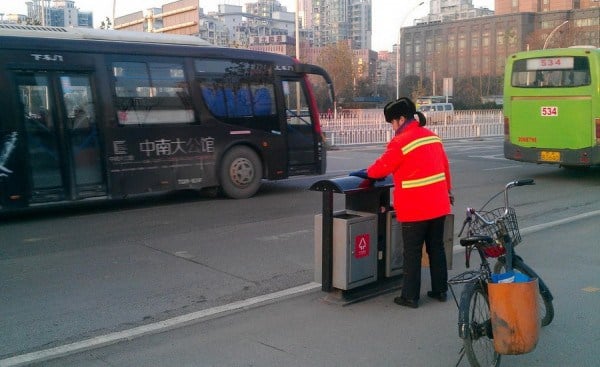 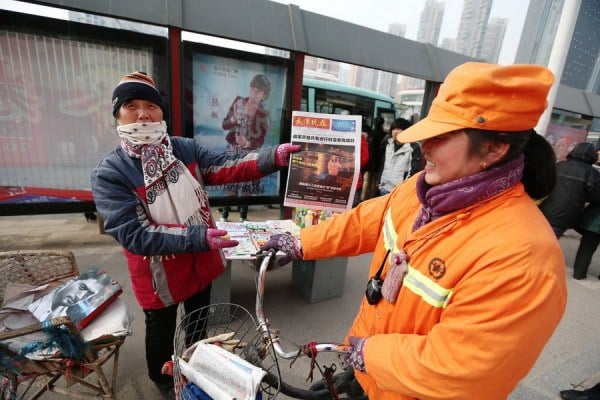 Another reason Yu took this job was because she found her life of luxury and riches boring. She didn't want her children to grow up thinking that being a rich, idle, landlady was the ultimate goal. In her opinion "that lifestyle would only harm them in the long run." 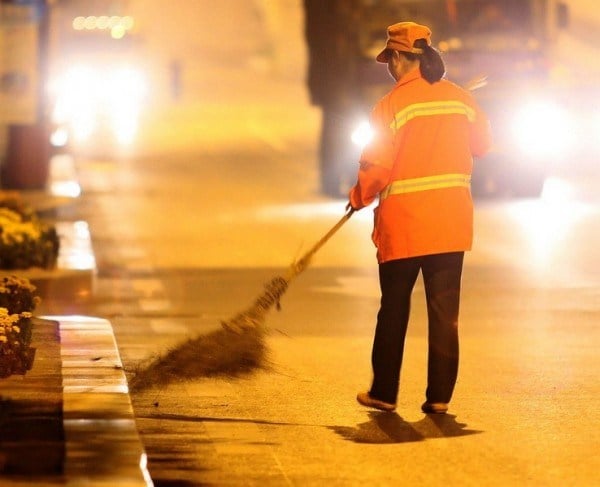 Her attitude makes sense. It is often said that children who grow up with great wealth or inherit great wealth don't know the value of hard work. Life has been easy for them. Their parents don't have to struggle. Bills don't have to be juggled. There is never any fear of going without. Yu's son and daughter would never know the life of a vegetable farmer–considered a peasant by the government–unless she took what many view as drastic action.

Her gamble appears to have paid off. While the Youzhen family is quite well off in terms of net worth, Yu's son and daughter have down to earth jobs like their mom. Her son works as a tour driver making $320 per month and her daughter works in an office making $480 each month. And through it all, six days a week at 3am, Yu still shows up to sweep the streets, her million dollar secret safely stashed under her bright orange sanitation worker's uniform.