By Joseph Gibson on February 21, 2018 in Articles › Celebrity News

Generally, when star athletes sign endorsement contracts with brands like Nike or Adidas, they're subject to rigorous scrutiny regarding the end of their deal, and if they fall short of various standards, they can be docked pay, or even have their contracts canceled. But earlier this month, Sports Illustrated published a report on an unusual exception to this rule of the person once bursting with promise Derrick Rose, who continues to pull in "superstar" caliber money despite having quite evidently fallen from grace.

When Rose signed the Adidas contract back in 2012, he was at the top of his game, but a torn ACL just 64 days after he signed took him out of the 2012-13 season, and he remains "a shard of his former self" to this day. But you wouldn't know it from his deal with Adidas, which is worth $185 million over the course of 14 years, and for reasons that aren't totally clear Adidas is continuing to pay him top dollar for his endorsement of their products. From 2012 until the '16–17, he was making $12 million a year, a retainer that was notched down to $11 million for the current season, but he's also entitled to "annual royalties of up to $6.25 million per year, as much as $4.8 million in annual appearance fees and use of a private plane." 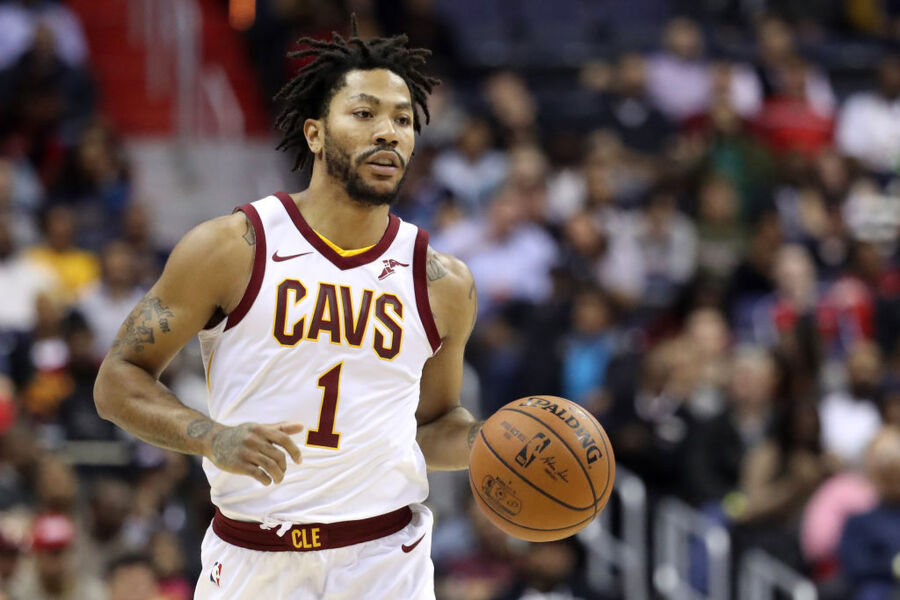 It's not just D Rose himself who's enjoying the fruits of his deal with Adidas. His older brother Reggie gets somewhere between $250,000 and $300,000 per year as a consultant, while Rose's longtime best friend and assistant Randall Hampton gets as much as $75,000 a year for his own consulting.

The Derrick Rose Adidas contract has standard clauses that dock a player's pay if they fail to meet certain benchmarks, like failing to qualify for the NBA All-Star team or missing too many regular season games, but Rose's contract is unusual in that he has the option to counteract those deductions by making promotional appearances for the company. Then there's the 2015 rape allegation against Rose by a former girlfriend, which could have triggered the contract's standard morals clause and left him out of the Adidas family, but that didn't happen. As for why Rose has been given such unusual royal treatment by Adidas, a seasoned sports agent quoted in the article sums it up like this:

"I've never seen anything like this. The shoe companies are rigorous enforcers [of contracts]. There's a saying: There's always another player and never enough money."

For his own part, Rose was recently asked by a reporter whether his lucrative Adidas deal was keeping him from retirement, and he responded in the negative: