By Joseph Gibson on October 13, 2019 in Articles › Celebrity News

The feature film Joker starring Joaquin Phoenix, currently in theaters, has been a perfect storm of controversy since before it was released, and now yet another audience outrage has been added to the pile. It all started with a brief scene in which the 1972 stadium rock classic "Rock and Roll Part 2," sometimes known as "The Hey Song," appears in the film. The controversy surrounding this song has to do with the fact that its artist, Gary Glitter, is currently incarcerated in England for various charges of sexual assault on underage girls, and CNBC and other outlets report that the song's use in the film will result in significant royalties for the singer – while other sources suggest that Glitter won't actually get paid for the song's use in the movie at all.

Many audience members are unhappy to hear that a fraction of the money they paid for their ticket to see Joker has gone towards Glitter, whose real name is Paul Gadd, all because of about two minutes of screen time for a song that has already generated plenty of royalties for the disgraced artist. Back in 2014, for example, Billboard reported that the song's use at NHL games was generating about $250,000 in royalties per year, much of which go to Glitter and his co-writer on the song, producer Mike Leander. The song's continued use in the US at sporting events is considered to be a byproduct of Glitter's low profile in the US compared to the UK, where his crimes (and work in general) are much more well known. But the song has largely faded from its former ubiquity, which makes its use in the film even more surprising. 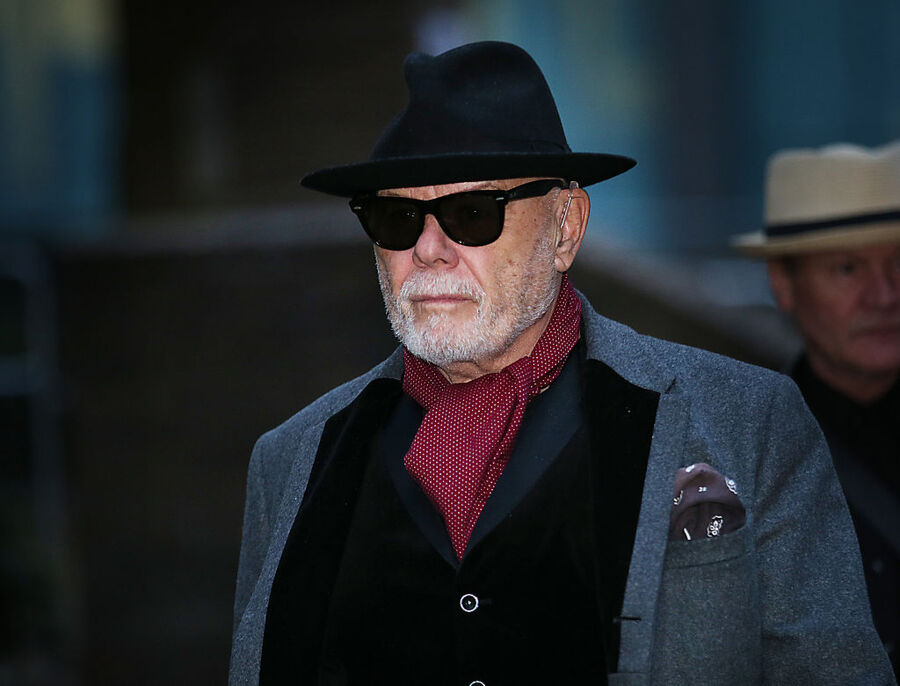 We really don't know exactly how much Glitter stands to make in additional royalties thanks to the filmmakers' decision to use his song in Joker, but he will reportedly receive a cut from the film's better-than-expected box office take, as well as future revenues from home video and streaming, plus sales and streams of the movie's soundtrack. That's in addition to whatever up-front fee he collected in exchange for granting permission for the song's use in the film.

But it's just possible that his entire controversy is moot, at least from a financial standpoint. The Los Angeles Times reports that "Rock and Roll Part 2," as well as the rest of the Glitter catalog, was bought up by a London-based record label called Snapper Music. The label purchased the music back in 1997, mere months before Glitter's first brush with legal problems, and now does not sell any physical copies of Glitter's work, instead only leaving it available for streaming and download. An anonymous spokesman for the company tells the paper:

"Gary Glitter does not get paid…We've had no contact with him."