In Walking Away From Fantastic Beasts, Johnny Depp Will Get Full Eight-Figure Salary

By Joseph Gibson on November 20, 2020 in Articles › Celebrity News

The upcoming third film in the "Fantastic Beasts" series will not feature Johnny Depp, the actor recently announced. The decision, apparently linked to the actor's failure to secure a libel verdict in his favor against British tabloid The Sun for their reporting on his allegedly physically abusive relationship with ex-wife Amber Heard. And according to The Hollywood Reporter, Warner Bros will be contractually obligated to pay Depp's full, "eight-figure" salary despite his not appearing in any future installments of the franchise.

It's normal for Hollywood film star contracts to include what's called a "pay-or-play" clause, stipulating that the actor's full salary will be paid in the event that their involvement in the movie, or the entire project itself, falls through. The interesting thing about the situation here is that in making such a large amount of money, he'll be paid more than his would-be co-stars like Eddie Redmayne and Jude Law, despite not appearing in the film.

Sources say that Depp was not technically fired from the movie, instead having been asked to resign, due in part to the fact that his contract did not have any sort of standard "morality clause." 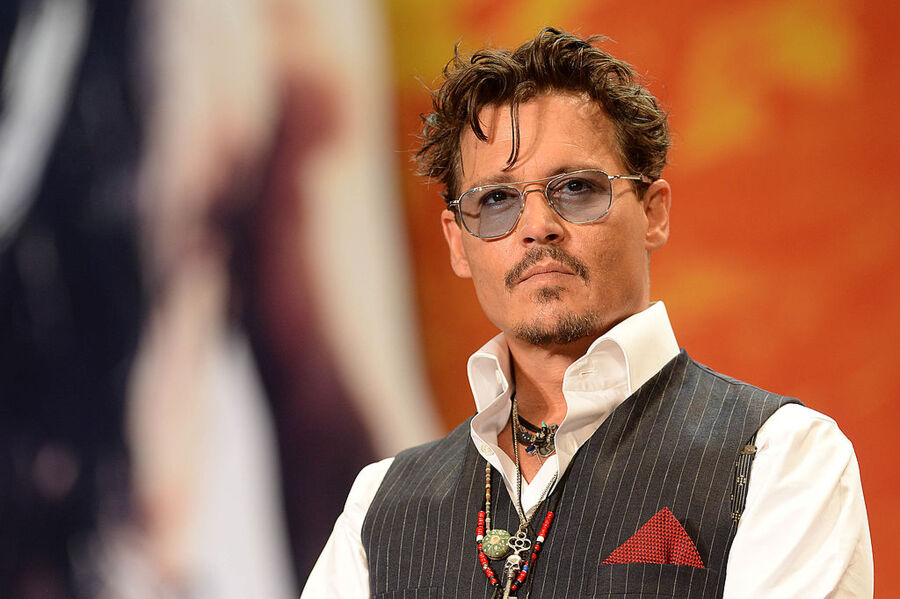 "I'd like to thank everybody who has gifted me with their support and loyalty. I have been humbled and moved by your many messages of love and concern, particularly over the last few days.

"Secondly, I wish to let you know that I have been asked to resign by Warner Bros. from my role as Grindelwald in Fantastic Beasts and I have respected and agreed to that request."

It's not known what the next move would have been if Depp had refused to step down, but it is clear that he had no financial incentive, at least, to do so.