In The Late 80s, Sylvester Stallone Turned Down A Massive Payday To Make A "Rambo" Sequel

By Joseph Gibson on November 16, 2022 in Articles › Celebrity News

Sylvester Stallone was once one of the highest paid movie stars in Hollywood, but nobody ever made so much money that they didn't still lose the occasional bit of sleep regretting the big checks they turned down. In a recent Hollywood Reporter interview promoting his new show "Tulsa King," Stallone looked back on his long career as an actor, screenwriter, and director, and revealed an interesting tidbit about that very subject.

When asked the most he was ever paid for a role, Stallone dodged the question and provided an answer to an even more interesting one: the biggest check he ever turned down. "I turned down $34 [million]," said Stallone. He went on: 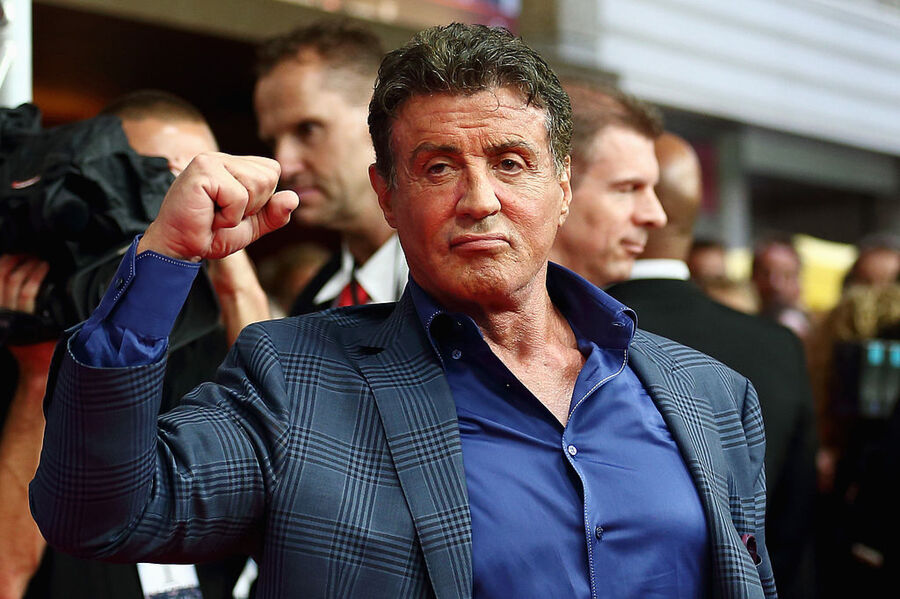 "Rambo III" came out back in 1988, which means that's roughly the equivalent of turning down $85 million in 2022 dollars, an insane movie star salary for a single role, even in a blockbuster sequel. And it seems that Stallone still regrets the decision, at least a little bit:

Stallone's reluctance to do a third "Rambo" sequel meant that the "Rambo IV" didn't end up happening, at least not until 2008 when the legacy sequel "Rambo" came out. By that time it's a safe bet that Stallone didn't make anywhere near $34 million for the film, which he also co-wrote and directed.

He's seen his fair share of huge paydays, but Sylvester Stallone still remembers the $34 million he walked away from back in his 1980s heyday.