Iggy Azalea may be Fancy, but that might not be enough with the taxman comes calling. The Aussie artist occasionally known for controversy, may soon be putting her dukes up against none other than Uncle Sam himself.

As the tax season unwinds, newly released documents indicate that the singer forgot to do something very important in 2014 – she failed to pay income tax.

IRS records indicate the rap artist has been hit with a $391,056.55 tax lien, a bill owed from the very same year she purchased Selena Gomez's traditional-style home in Tarzana for a hefty $3.5 million with fiancé Nick Young of the L.A. Lakers. Surprisingly enough, 2014 was the same year the artist released her very first studio album, The New Classic.

Azalea was quick to respond to the leak of her tax problems, heading to Twitter to denounce the media in her time of trouble. "They exaggerate everything," said Azalea. On how she plans on paying the nearly $400,000 bill? "The IRS gave the option to pay them monthly or lump sum. I picked monthly, who wouldn't?" Azalea went on to say that she made this deal nearly two months ago, and that it isn't news in the slightest.

"It's not even accurate information," continued the star to her 6 million Twitter followers. As fans took to social media to defend Iggy, the star admitted that her finances are in fact not as interesting as the media suggests, adding that her credit cards and bills are always paid in full on time. 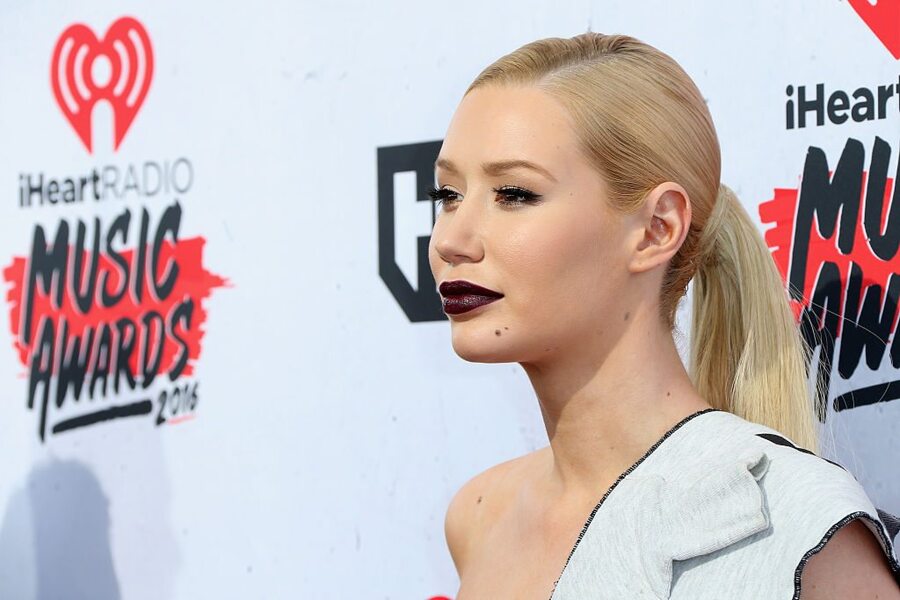 The 25-year-old, who commands a net worth of $10 million, is no stranger to controversy, going so far as to tie this new media leak to earlier headlines this year suggesting her fiancé was cheating.

"They were hoping some more Nick mess would happen and now that it hasn't and it's getting boring they need [to] create something else," read a tweet on the star's account.

While recent headlines may serve to embarrass Azalea, IRS liens generally act as an automated filing to ensure that money owed is paid. Such hits can negatively impact credit scores, real estate transactions and more. According to the IRS, liens tend to last ten years and expire once fulfilled.

Born Amethyst Amelia Kelly in Sydney, Australia, the rapper can likely rest easy when it comes to her troubles with taxes. The lien will likely have no effect on the Team singer's passport, despite the power of the IRS. While the Internal Revenue Service can hold some power over restricting and revoking passports, the law only allows this power over American-owned passports. 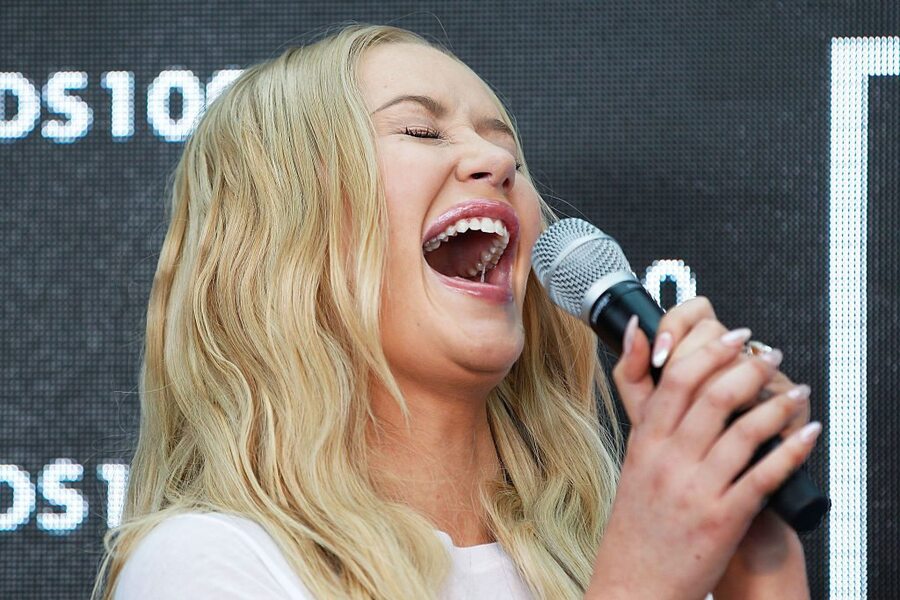