Iggy Azalea Hit With Another Federal Tax Lien, Upping The Total To More Than $661,000

By Joseph Gibson on August 8, 2016 in Articles › Celebrity News

Back in April of this year, Iggy Azalea experienced the stuff of IRS nightmares when the government agency hit her with a tax lien for almost $400,000 in unpaid taxes for 2014. Now, only about four month later, the IRS has delivered another, probably scary-looking piece of mail, to the Azalea household: another lien, this one for last year, totaling almost $270,000. 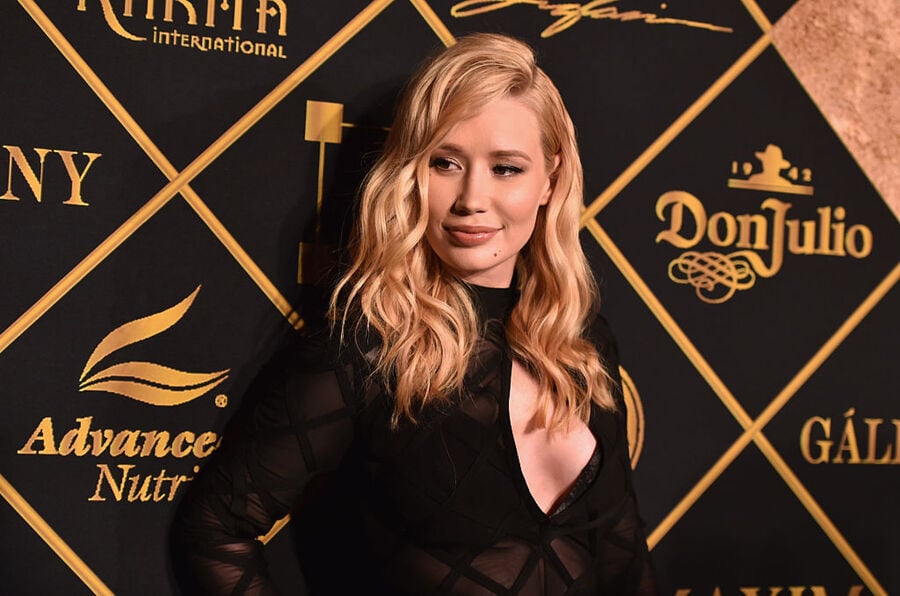 Iggy's not the first high-paid celebrity to run into tax trouble, and if she doesn't want to end up in an exponentially-compounding debt wormhole, she had better start coughing up some internal revenue. Of course, with not just one, but two federal tax liens to her name, she doesn't really have any choice, since the government is now in the process of taking it out of her existing assets – so you may be seeing that net worth take a bit of a dip in the near future. And it's not good news for Iggy's credit rating, either.