Ice Cube Walks Away From $9 Million Payday Over Vaccination Requirement

By Joseph Gibson on November 1, 2021 in Articles › Celebrity News

We can now add Ice Cube to the list of celebrities who have missed out on big paydays thanks to their refusal to get vaccinated against COVID-19. A recent story from the Hollywood Reporter says that Ice Cube has departed a Sony project scheduled to shoot this winter in Hawaii due to the set and state's strict vaccine requirement. In the process he is walking away from a $9 million payday.

The project is called "Oh Hell No" and was set to star Ice Cube and Jack Black entangled in some form of rivalry after Black's character falls in love with Ice Cube's character's mother. Now Sony is said to be looking for someone to replace him.

The move is somewhat unexpected from Cube, who has been enthusiastic about masking up throughout the pandemic, but evidently has some reservations about the vaccine. He has also been typically outspoken about the pandemic at the same time, having appeared skeptical about the virus in a tweet posted in June of 2020:

"Doctors of the world: Stop lying about the Coronavirus. The people needs absolute TRUTH." 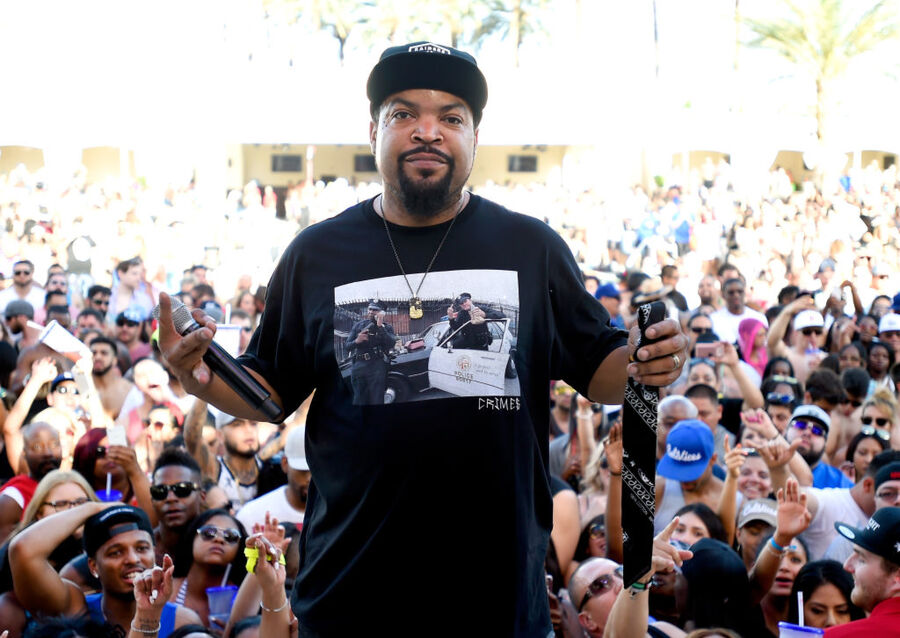 "Oh Hell No" is not the only film project that Ice Cube has walked away from recently. THR also reports that "Flint Strong," a boxing movie that was originally supposed to star the rapper and actor, was also forced to proceed without him under "unclear circumstances." That film is said to be in turnaround with a search for a new co-lead now underway.

Ice Cube himself hasn't commented on his exit from "Oh Hell No" as of this writing, so it's unknown what the precise reasons were for his decision, or whether or not he plans to make those reasons public. Other film and TV projects are having to deal with the vaccine mandate issue, and you can probably expect to see more stories like this in the weeks and months ahead.