By Joseph Gibson on December 31, 2021 in Articles › Celebrity News

Tucker very memorably played the character of Smokey in the first "Friday" film. Apparently the character no longer seemed compatible with his spiritual beliefs by the time the sequel was made.

This is all coming from the best source you can get for "Friday" related gossip: Ice Cube.

Earlier this week, a random person on Twitter tweeted at Ice Cube that he was under the impression that Chris refused to be involved in "Friday" sequels because he wasn't offered enough money. Here's what Cube said in a reply:

"We were ready to pay Chris Tucker $10-12m to do Next Friday but he turned us down for religious reasons. He didn't want to cuss or smoke weed on camera anymore." 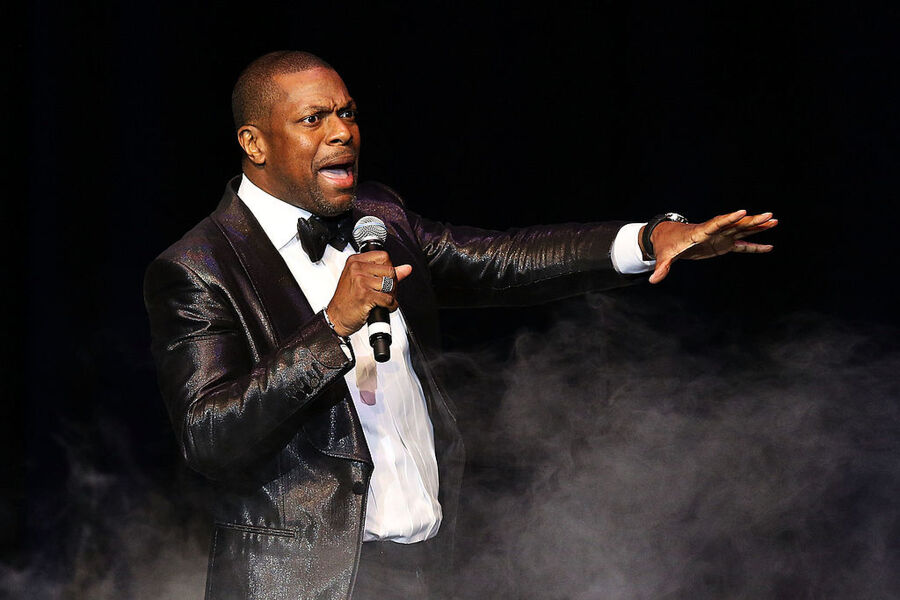 The remark was in response to another tweet about Faizon Love, another "Friday" alum who declined to appear in the sequel, claiming he was underpaid for his work on the first movie. Just for the record, here's Cube's response to that allegation:

If Tucker's religious reasons for not wanting to be Smokey anymore are true, he wouldn't be the first entertainer to experience spiritual misgivings over their past work. Prince famously pulled his "Black Album" from store shelves in the belief that it was "evil," only being released years afterward. And it might also remind you of Kirk Cameron, who had a religious awakening during his time on the sitcom "Growing Pains" that ended up causing creative conflicts between himself and the writers of the show.

Chris Tucker himself hasn't commented yet, and this was a long time ago. But it is fascinating to imagine him saying no to such a significant payday over religious concerns about playing Smokey.