When Terry "Hulk" Hogan was awarded $140 million in damages from gossip website Gawker for publishing part of his sex tape, many people who were following the story assumed that such a large sum would be easily overturned on appeal. But Florida Circuit Judge Pamela Campbell decided today that the verdict was just, and thus declined to order a new trial.

Despite being good news for Hogan and bad news for Gawker Media, it doesn't mean the latter is quite firmly secured on the hook for that $140 million in damages just yet. Instead, it means that the disputed verdict will now make its way to a Florida appeals court, where the case will be looked at all over again from the beginning. But it is a fairly crushing blow to Gawker, which had hoped for a massive reduction in this early hearing. 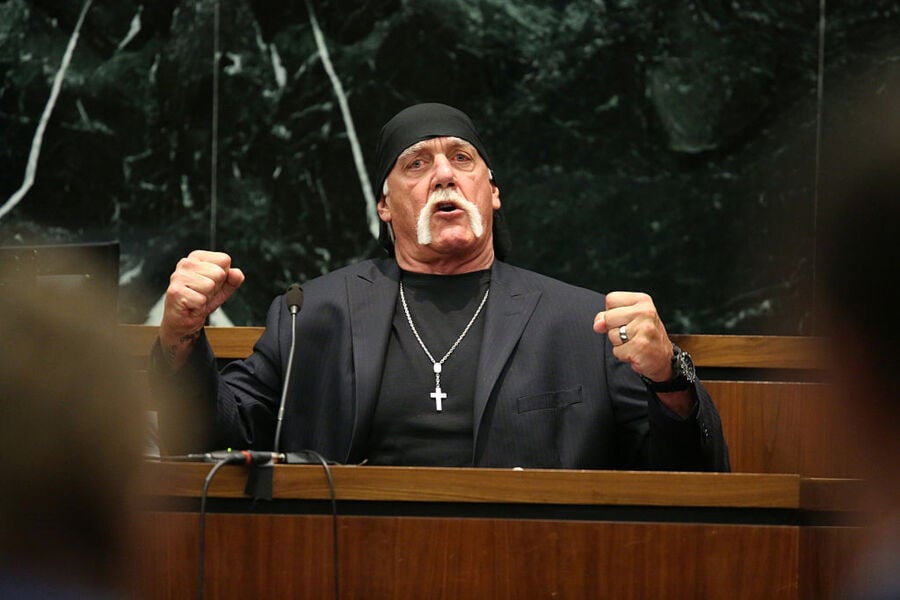 Today's hearing had Seth Berlin, attorney for Gawker Media, arguing for a remittitur from the judge (when a judge throws out a verdict reached by a jury), mostly due to the huge sum compared to other high-profile suits. The attorney specifically cited lawsuits against tobacco companies due to deaths from lung cancer and emphysema associated with cigarette smoking, and that the $140 million sum would be "one of the largest in Florida's history and grossly excessive compared to the conduct at issue."

For Hogan's part, his lawyer, Shane Vogt, doubled down on the justifiable nature of the awarded damages. He even went so far as to call the $25 million in punitive damages (which are added to $115 million in compensatory damages) "low," and offered this "low" figure as proof that the jury was acting without prejudice and in accordance with the presiding judge's directive not to bankrupt the company.

Not that the case is moving into the appellate stage, Gawker Media's attorneys are expected to argue the unconstitutionality of the verdict under the 1st Amendment of the US Constitution, which of course guarantees freedom of the press, and that they didn't get a fair trial the first time. Hogan's lawyers will probably continue to argue the value of their client's privacy, and by extension, the concept of privacy in general, as evidenced by more of Vogt's statements during today's hearing:

"For the first time, the jury has put a value on privacy. This is not like the tobacco cases. We live in a world where privacy is much more important. Everyone has a cell phone camera. There are drones out there."

No one knows how Gawker's next attempt to appeal this verdict will go, but the fact that a judge upheld it in the first place is a surprise to a lot of people who were shocked by the seemingly outrageous size of the damages awarded to Hogan. And the case was already seeing renewed interest thanks to a report that Hogan's lawsuit was being bankrolled by PayPal co-founder Peter Thiel. There are clearly a lot of people very interested in what happens from here, and they'll all have to just wait and see.