By Joseph Gibson on November 3, 2016 in Articles › Celebrity News

The lawsuit between Hulk Hogan and Gawker Media has had wide-ranging implications that go far beyond any financial arrangement between the two, as anyone who's tried to read Gawker recently knows. But it is still possibly of interest that according to a blog post by Gawker Media founder Nick Denton, a settlement has finally been reached and finalized, with Hogan banking a comfortable sum that is nevertheless a significantly lower figure than the $140 million awarded him by a jury. Here's an excerpt:

"After four years of litigation funded by a billionaire with a grudge going back even further, a settlement has been reached. The saga is over. Hulk Hogan's retirement will be comfortable." 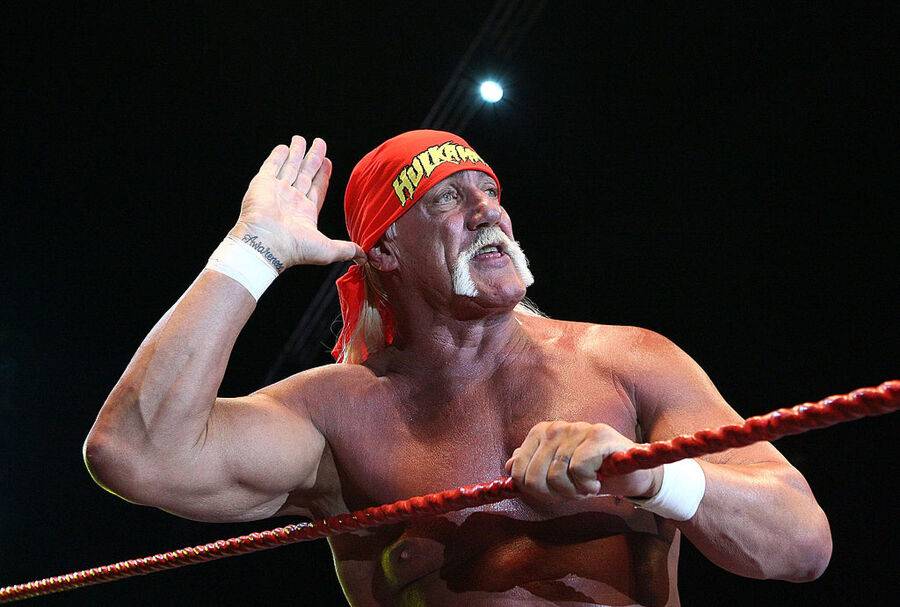 How comfortable? Part of the terms of the settlement is for $31 million in cash to Hogan, who now belongs to that exclusive fraternity of celebrities who have achieved huge wealth by way of a sex tape. Two other cases against Gawker Media, also being funded by billionaire Peter Thiel as part of a stranger-than-fiction vendetta against the company, were also settled out of court: Shiva Ayyadurai for $750,000 and Ashley Terrill for $500,000, both of whom were subject to negative coverage by the departed tabloid website. Denton also said in the blog post that he believed he could have eventually won all three court battles on appeal, but the cost for such victories were determined to be too high, and saying that the settlement "allows us all to move on, and focus on activities more productive than endless litigation." Denton himself already had to file for bankruptcy as a result of the case, but in the post Denton calls the removal of the stories in question from the internet "the most unpalatable part of the deal."

Peter Thiel, for his part, had the luxury of fewer words when discussing the case in a statement to the public, saying the closure of the cases "is a great day for (Hulk Hogan's real name) Terry Bollea and a great day for everyone's right to privacy."